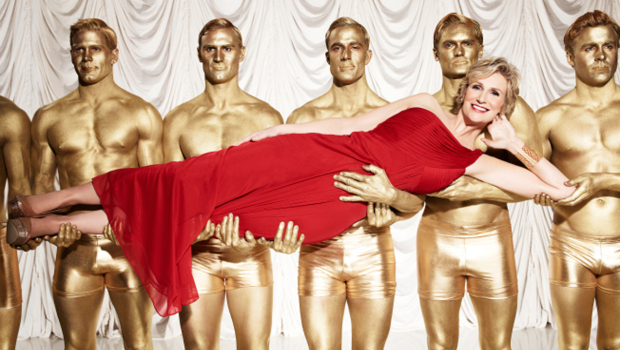 The 63rd Primetime Emmys were handed out last night at the Nokia Theatre in Los Angeles. The event was hosted by “Glee” star Jane Lynch.