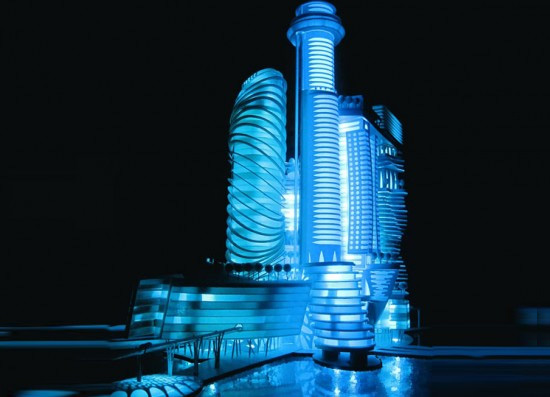 Abu Dhabi, Dubai and Doha are three cities that could be home to a new concept hotel that is taking the tourism industry by storm — a Space Hotel.

US-based company, Mobilona Space Hotels, recently revealed that the company has received several proposals from the three cities to construct a space hotel in the region.

The concept of the hotel allows guests to experience what it is like to travel to distant galaxies, all the while staying on Earth.

Mobilona, last week, announced its plans to build a 300-metre ‘Mobilona Space Hotel’ with a zero-gravity spa and vertical wind tunnel on an artificial island off the coast of Barcelona.

The company further revealed that plans for the construction of a space hotel in the Midddle East will be announced shortly after construction on the Barcelona Island begins. 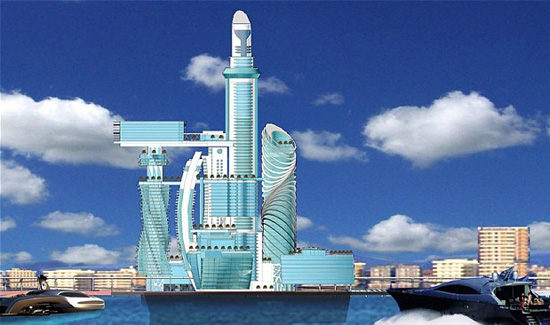