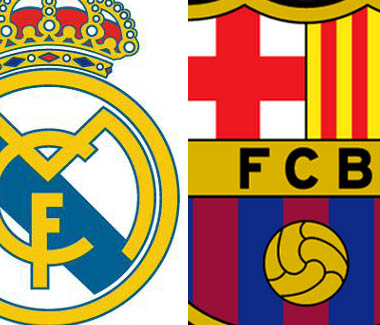 Some people call it Clash of the Titans, others call it an Epic match, the Spanish League El Classico is by far the most watched soccer match between all European league matches.

This Saturday April 10th, 2010, the Catalan giants Barcelona will travel to Madrid to face its rivals and only competitor in the Spanish league title race this year Real Madrid. The history of El Classico has showed that when these two teams meet on the green arena, you will have to hold your breath for 90 minutes. The two teams have met 159 times, Real Madrid Won 68 times and Barcelona won 61 times, the match ended in draw 30 times. 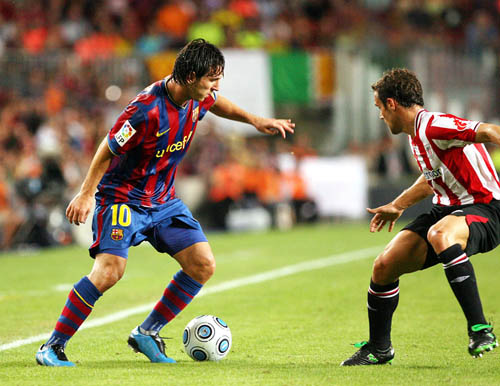 El Classico this year has its special flavor especially after the Real Madrid raid on the European teams and spending more than 250 million dollars to get players such as Cristiano Ronaldo, Ricardo Kaka, and Karim Benzema. On the other side of the war, Barcelona come into this match with a historic accomplishment last year winning six titles including the Spanish League, Spanish Cup, Spanish Super Cup, UEFA Champions League, UEFA Super Cup, and the FIFA Clubs World Cup in Abu Dhabi.

The escalation for this match did not stop here, Lionel Messi “The Messiah” was named FIFA Player of the year 2009 and the renowned Ballon D’or 2009 Award winner beating Cristiano Ronaldo to both awards.

Real Madrid now is leading the race for the Spanish League title with 74 points, Barcelona come in the second place with the same number of points. Many spectators have named this match as the “Turning Point” for the league title. Coach Manuel Pelligrini and Pep Guardiola are both aware of the consequences of losing this match and are getting their troops ready for the Bernabeu Battle. 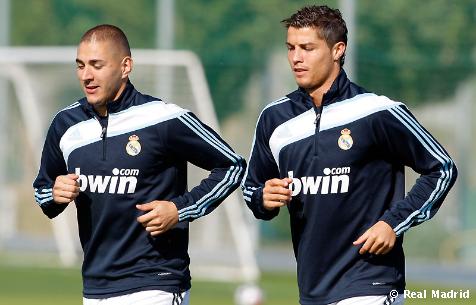 The expected starting line for teams is as follows:

So who do you think will walk out a winner of the Santiago Berbnabeu Stadium on April 10th, 2010. Will it be the Los Merengues or the Bulgrana??