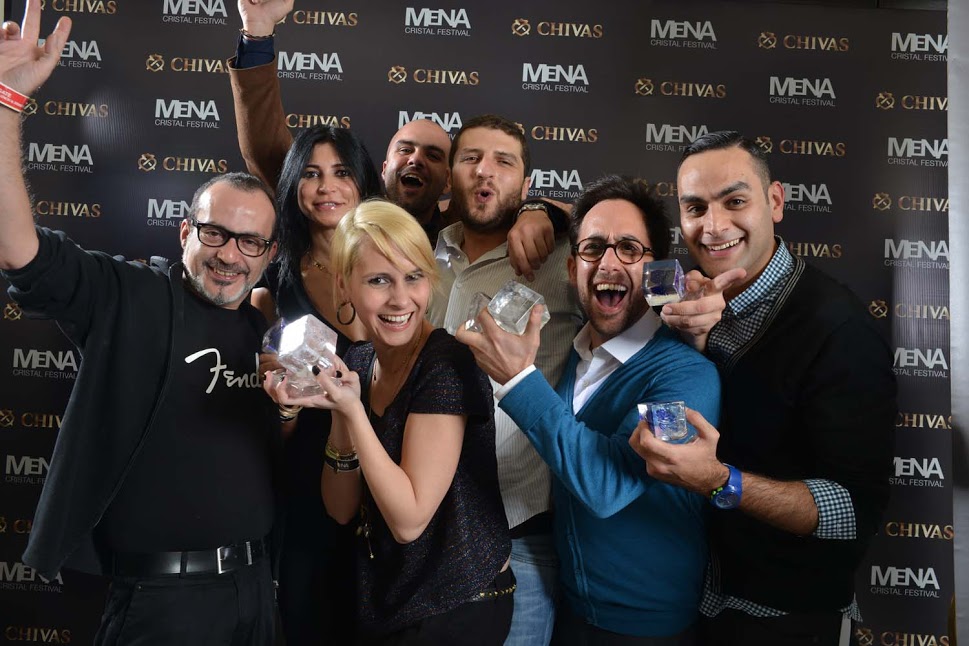 Drive Dentsu Beirut proved their creative prowess at the MENA Cristal Festival this year. Ranking 4th among the local agencies on the Festival’s Advertising Agency of the Year list, Drive Dentsu left their mark through their impressive wins and secured their place on the advertising map both locally and regionally.

A super simple, visual-only ad for MoneyGram (MG) was a big winner at the Festival, reaping 5 awards in 5 different categories. An impressive two Golds were awarded this campaign in the prestigious Outdoor and Press categories. Another two Silvers went to the same MG Flags ad in the Ambient and In-Store Posters category, and finally a Bronze in the Corporate and PR category.

Based on the idea of the juxtaposition of two flags resulting in an arrow, the visual conveys the “closeness” MoneyGram offers its users through its money transfer services. The simple but effective communication piece requires no copy, except for the brand tagline: Bringing You Closer.

The other campaign entry by Drive Dentsu Beirut was for the De’Longhi Invisible Mold campaign that not only secured two remarkable awards  – a Silver in the Outdoor category and a Bronze in the Ambient – but also created a whole buzz through its online case that went viral.

A rather straightforward message, a product picture, and branding, the De’Longhi ad transforms upon contact with rain: the special ink disappears, uncovering another layer with images of mildew and fungi – a compelling demonstration of the hazardous results of excess humidity and its invisibility.