Dos and Don’ts of Halloween 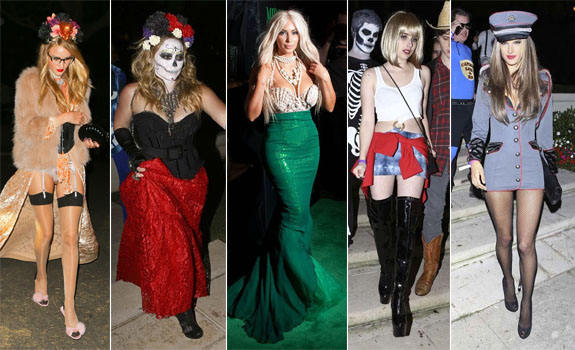 All Hallow’s Eve is tomorrow night and all the coolest, spookiest parties are coming up this weekend. This Halloween, get it right— here’s our list of Dos and Don’ts for Halloween:

It’s supposed to be a scary holiday and it’s totally cool to have a scary mask, loads of blood, or other awesome accessories that will scare the hell out of your friends. Be creepy and horrifying! 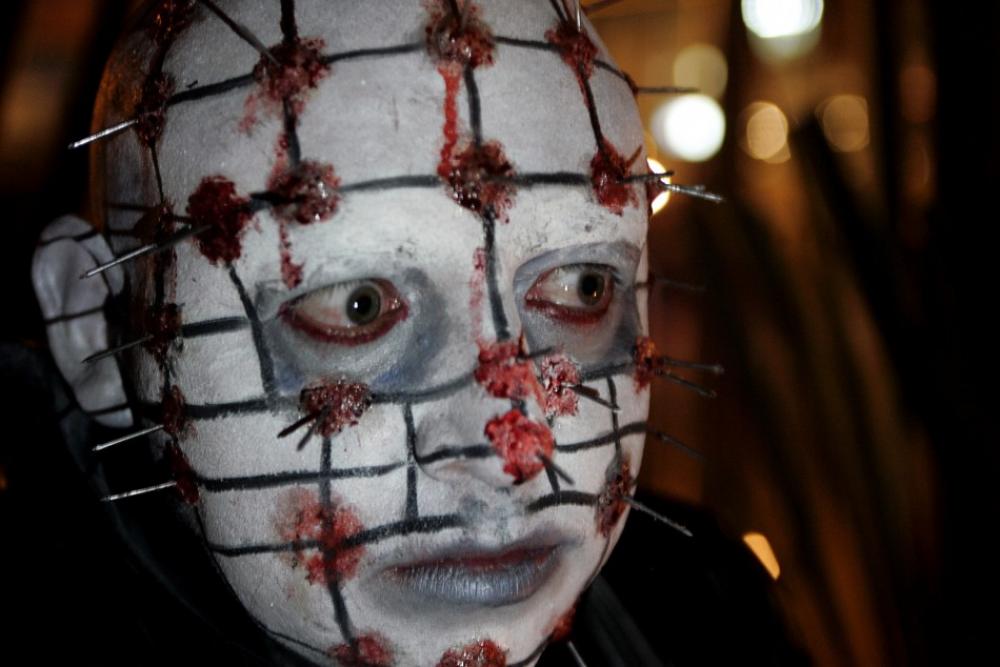 It’s ok to be something pretty or something sexy but remember, there’s a fine line between sexy and looking like you’re walking the streets for money. It’s very possible to get creative without using this day as an excuse to show as much skin as possible. Don’t milk this day by dressing as a “sexy” something. 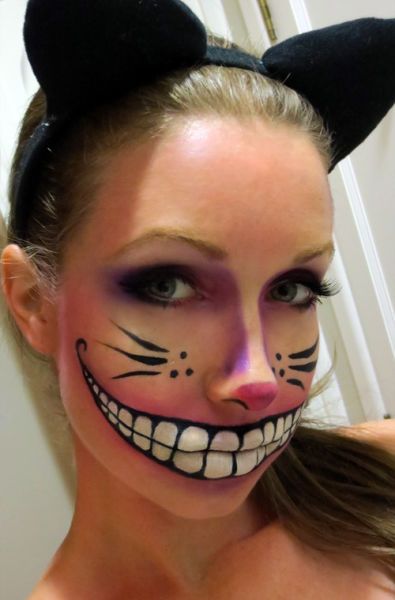 This is the perfect opportunity to show your silly side. “Punny” costumes are always great (think a baby North West costume that’s actually a compass pointed towards the North-West), as are costumes poking fun at current events, people, issues. A great example is this year’s Joan Rivers as Miley Cyrus costume—she’s not trying too hard to be sexy, and it’s a super over-the-top, non-curve-hugging bodysuit with mandatory exaggerated tongue. 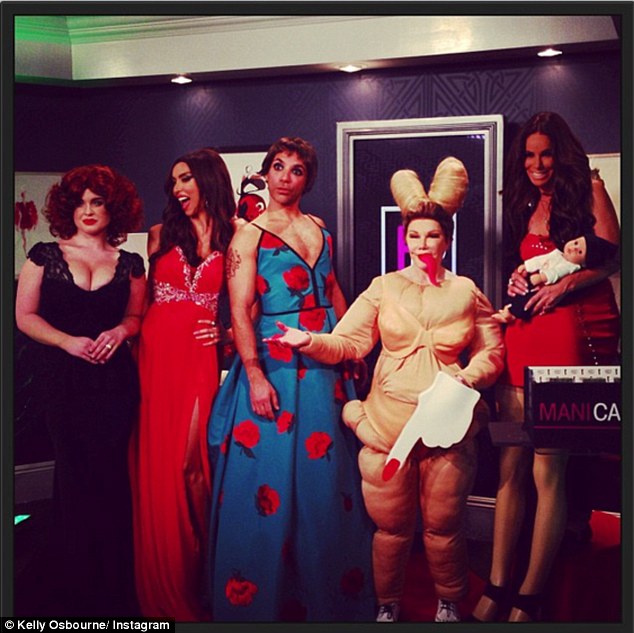 Don’t be inappropriate /Do be at little bit sensitive

Yes it’s a holiday about blood and guts and gore. Definitely go for a scary costume, but don’t be totally politically incorrect. The point is to scare people, or impress them, not to offend people. Keep it clean.

Don’t be afraid to do it yourself

DIY costumes are a sure way to stand out. Why have the exact same costume as other people when you can be different and therefore much much cooler? The horror of walking into a party and having the same costume as other people! Making things is not as scary as you might think—there’s loads of websites that can help you make simple (or elaborate) costumes all on your own.

Don’t be something no one understands

If you have to explain your costume to people’s confused faces throughout the night, you’ve failed. It’s supposed to be a costume not a guessing game.

Do dress to impress

Go all out. Wear something elaborate, paint yourself, go glow-in-the-dark, wear an extravagant mask/wig/dress or give yourself some insane make up. This is the one day a year you can do all that and get away with it! 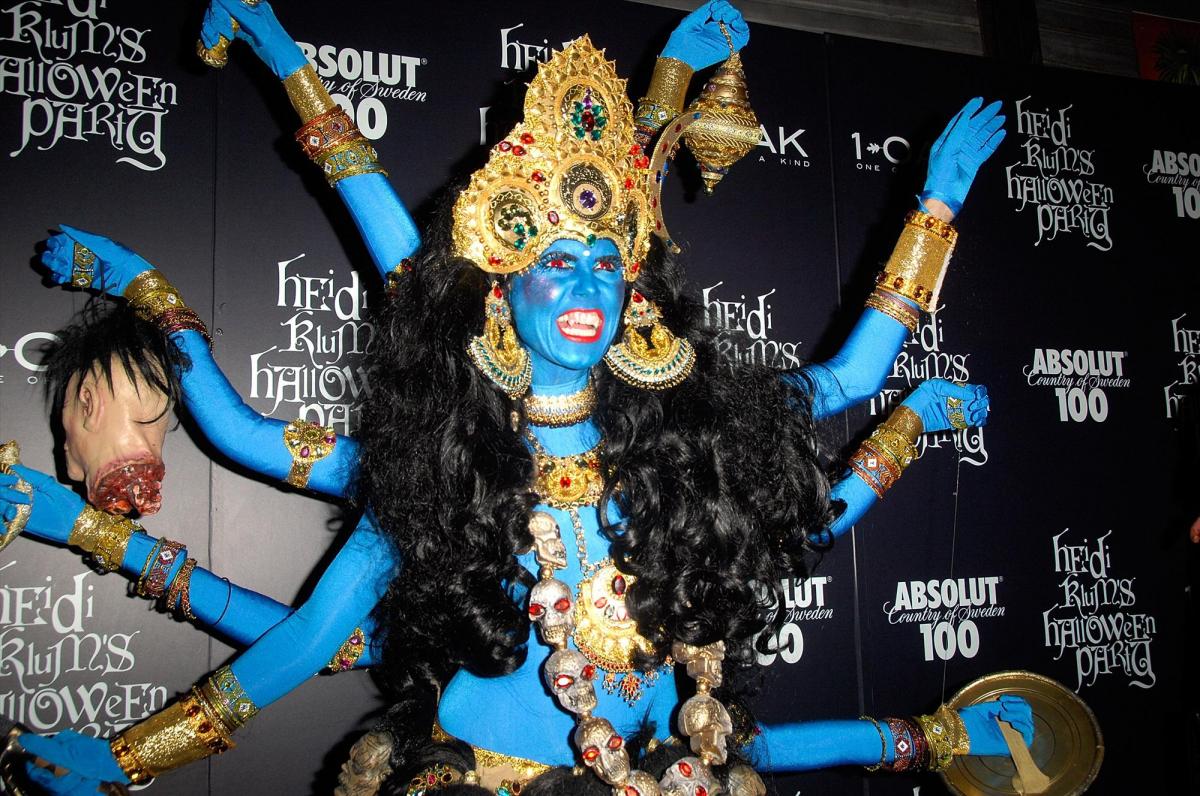 If you don’t get someone’s costume, sure you can tell them that, but there’s no need to be nasty about it. It’s like they say, if you don’t have anything nice to say, don’t say anything.

Do celebrate in style

If you don’t want to spend money going out, throw a party at home! Decorate the house with pumpkins — use the fiery veggie as a cool centerpiece, especially if you’ve got the skills to carve it out with fun faces and/or interesting designs. Make some scary snacks like eyeball cupcakes, hot dog mummies, and serve syringes full of red-drinks.

Yes I’ve just schooled you on what to do and what not to do, but at the end of the day it is just a holiday, and it’s supposed to be an entertaining one. Have fun this Halloween and always stay safe.

Happy Halloween from the Beirutnightlife team!