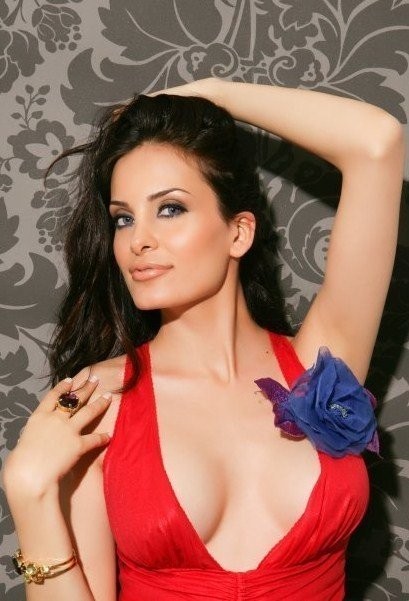 Lebanese singer and actress Dominique Hourani rejected what Emarati Singer Ahlam said about the Lebanese actresses. The Emarati singer recently stated that Lebanese actresses are ‘Disco’ artists while she described her self as a”Artist of the Palaces”.

Dominique said that she was totally surprised and provoked by Ahlams’ statement: “Disco artists return to their homes after their show on stage, but who knows what ‘Palace Artist’ do after their shows are over”. The Lebanese singer added that Lebanese artists are leading, so Ahlam should stop attacking them.