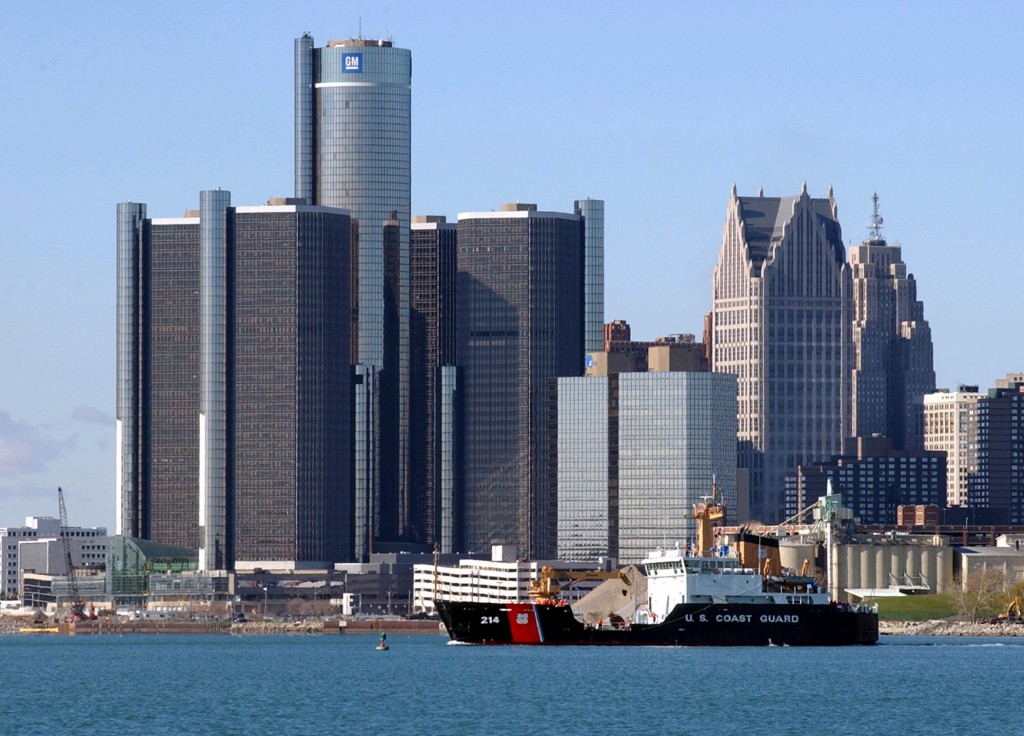 Detroit is bankrupt. As in out of money. The major American city’s well-documented financial problems have apparently worsened beyond anyone’s expectations.

Once emblematic of industrial clout, Detroit became the biggest U.S. city to file for bankruptcy today, its finances ravaged by years of decline.

The bankruptcy filing, which had been feared for months, leaves Detroit’s future on an uncertain course, to say the least, in the years ahead.

Officials say that laying off municipal employees, selling off assets, raising fees and scaling back basic services are all possibilities going forward.

They felt this was their only way to move forward at all, however.

“Only one feasible path offers a way out,” Gov. Rick Snyder said.

Kevyn Orr, a bankruptcy expert hired by the state to stop Detroit’s fiscal free-fall, filed under Chapter 9, the bankruptcy system for cities and counties.

Orr said Detroit would continue paying its bills and employees.

The city’s woes have piled up for generations. In the 1950s, its population grew to 1.8 million people, many lured by plentiful, well-paying auto jobs.

But like many cities, Detroit declined along with the industry, and as developers starting building suburbs. Today, the population hovers around 700,000.

Orr was unable to persuade creditors, unions and pension boards to take pennies on the dollar to help with the city’s massive financial restructuring.

Orr said he “bent over backward” to work with creditors, rejecting criticism that he was too rigid. “Anybody who takes that position just hasn’t been listening.”

While its outcome is uncertain, the bankruptcy could last through summer or fall 2014, which coincides with the end of Orr’s 18-month appointment.

Snyder determined earlier this year that Detroit was in a financial emergency comprising a “never-ending cycle” without a plan for improvement.

“The citizens need and deserve a clear road out,” he said. “The city’s creditors and public servants, deserve to know what promises the city can and will keep.”

“The only way to do those things is to radically restructure the city and allow it to reinvent itself without the burden of impossible obligations.”

No matter what, at least they’re not simply giving up …