Denmark Shocks Netherlands while the Germans beat Portugal in Group B 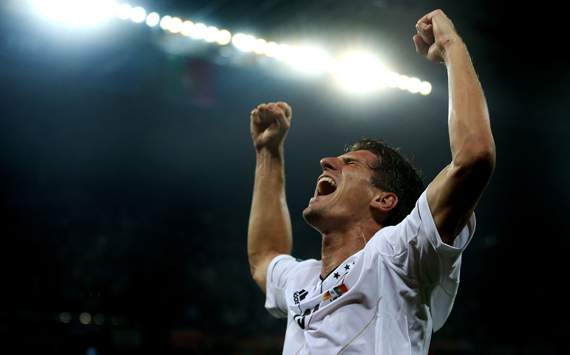 Denmark have set the Euro 2012 on fire with a stunning win over the Dutch team 1-0 at Metalist Stadium on Saturday, to start their Euro 2012 campaign in an exquisit fashion. The Oranje will have a mission impossible task getting their campaign back on track  in the Group B (Death Group) when they face favourites Germany in their next group match, while Denmark square off with Portugal.

In the second part of the group at the Lviv Arena on Saturday, the Germans beat Portugal 1-0 with Mario Gomez’s header on 72 minutes, grabbing the three points joining the Danes in the top of Group B in Euro 2012, leaving Cristiano Ronaldo & Co. with no points and a lot to think about in the game against Denmark.

Newer Post 21 Chances to Win with BeirutNightLife.com and Grand Cinemas!
Older PostLearn How to Party the Right Way!