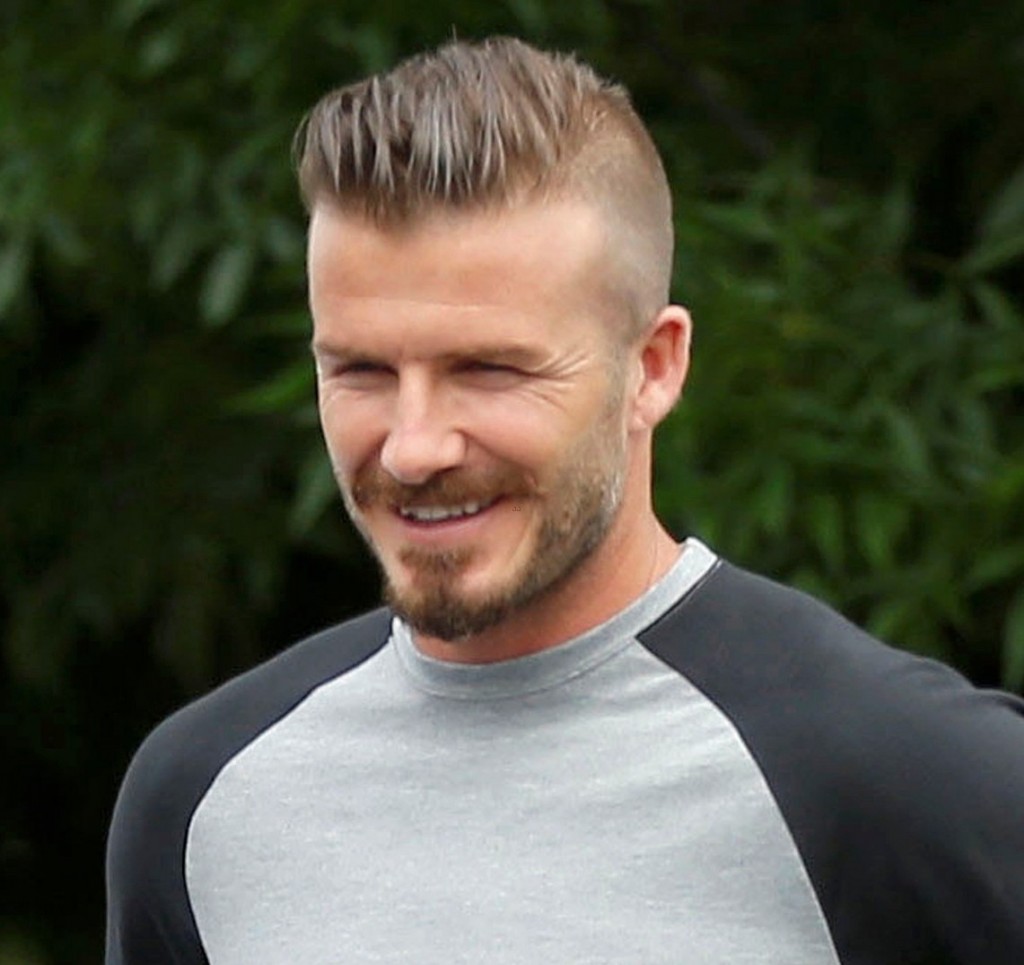 Paris Saint-Germain midfielder David Beckham has announced that he will retire from football at the end of the season.

The 38-year-old only moved to the French capital on a short-term contract in January but the Parisiens were keen for the former England captain to extend his stay at the Parc des Princes for another season.

However, even though Beckham played his part in PSG ending their 18-year wait for a Ligue 1 title, the midfielder has now decided to bring the curtain down on his illustrious career this summer.

“I’m thankful to PSG for giving me the opportunity to continue but I feel now is the right time to finish my career, playing at the highest level,” he said in a statement.

“If you had told me as a young boy I would have played for and won trophies with my boyhood club Manchester United, proudly captained and played for my country over 100 times and lined up for some of the biggest clubs in the world, I would have told you it was a fantasy.
“I’m fortunate to have realised those dreams. Nothing will ever completely replace playing the game I love. However, I feel like I’m starting a new adventure and I’m genuinely excited about what lies ahead.

“I’m fortunate to have been given many opportunities throughout my career and now I feel it’s my time to give back.”

Beckham has established himself as one of the most recognisable faces in sport during a remarkable career that has spanned two decades.

He made his name at Manchester United, winning six Premier League titles, two FA Cups and one Champions League with the Red Devils before joining Real Madrid in 2003.

Beckham lifted La Liga in his final season at the Santiago Bernabeu before shocking the footballing world by moving to LA Galaxy, with whom he won two MLS Cups. Perhaps more significantly, though, he played a massive role in boosting football’s popularity in the United States.

After two loan spells with AC Milan during his time in America, he eventually returned to Europe earlier this year with PSG, picking another domestic championship to become the first Englishman to win titles in four different countries.

In his homeland, though, he will probably best be remembered for his captaincy of the national team, and the trademark free kick against Greece which secured his country’s qualification for the 2002 World Cup.

“I’m honored to represent England both on and off the pitch,” he enthused. “I want to thank all my team-mates, the great managers that I had the pleasure of learning from.

“I also want to thank the fans who have all supported me and given me the strength to succeed.”

Beckham’s final two outings are likely to come against Brest, at the Parc des Princes on Saturday, and away to Lorient, on May 25.