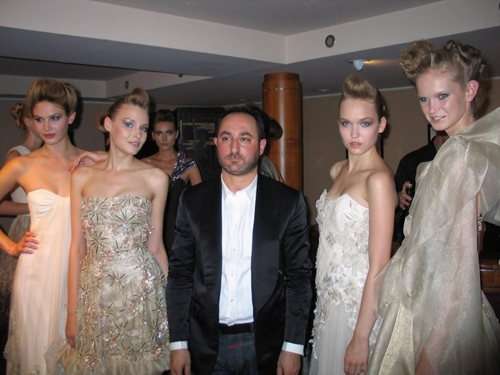 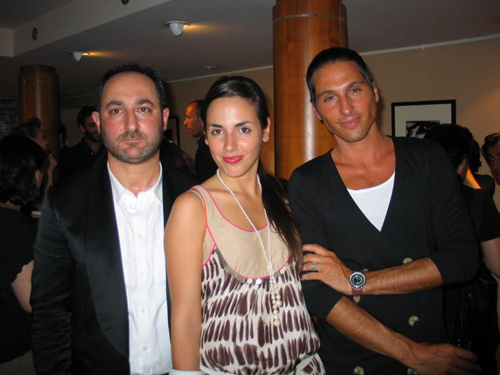 Dany Atrache, a French-Lebanese fashion designer, is considered one of the leading fashion trendsetters in the MEA. 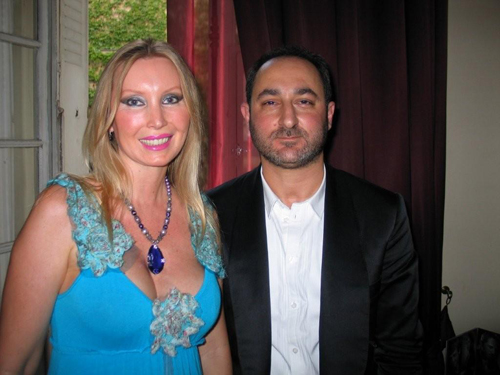 After working for 12 years in Paris with top French fashion houses including Dior, Montana and Torrente Uniforme, Dany decided to return to Lebanon with the goal of turning his fashion dreams into reality. His aspiration, creativity, ambition and hard work led to the launch of his own couture line in 2000. His stunning collection premiered at his first runway show in Beirut mesmerizing the audience with the exclusive designs. In no time, he was dressing the stars and celebrities of the Arab entertainment world with his unique and exquisite pieces.

Following his great success in Beirut, he expanded his shows to Paris where he hosted his first private fashion show in 2004. He continues to regularly present unforgettable collections during the famed Paris Haute Couture season. 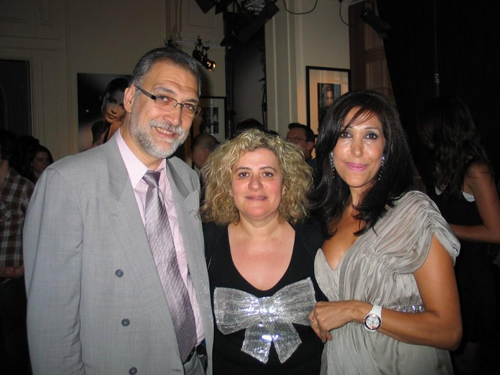 Inspired by the rich tapestry of his culture, perfected by a European savoir faire, Dany Atrache’s style weaves together unique fabrics and elements that enchant us with his star-studded style.His “East meets West style” along with his touch of elegance, glamour, ingenuity and passion for great versatility are what bring this young designer’s collection to life.

The use of unexpected materials, remarkable creativity, lavish designs and unconventional colors, along with his attention to detail and ability to transcend the current trends, have placed Dany Atrache at the forefront of influential fashion designers.

In 2007, he expanded his line and launched his ready-to-wear collection, “D by Dany Atrache”. Early this year, he inaugurated his first boutique located in Beirut. The boutique showcases a wide selection of ready- to- wear and a collection of trendy accessories. 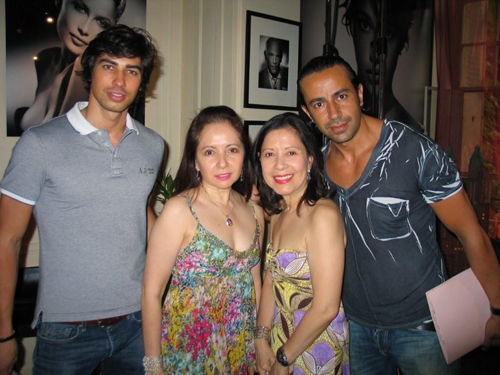 In February 2009, Dany made his U.S debut where he showed his Spring/Summer 2009 collection at the Waldorf Astoria hotel in New York City. This latest collection harkens back to the 1970’s, resurrecting the hippie-chic look with astonishing graphic prints, bold colors and sheer fabrics married with lustrous embroidery.

Dany Atrache’s Haute Couture Fashion House is well established in Beirut, the Fashion Capital of the Middle East. His clients span Lebanon, the Gulf, Paris, The US and many other countries. 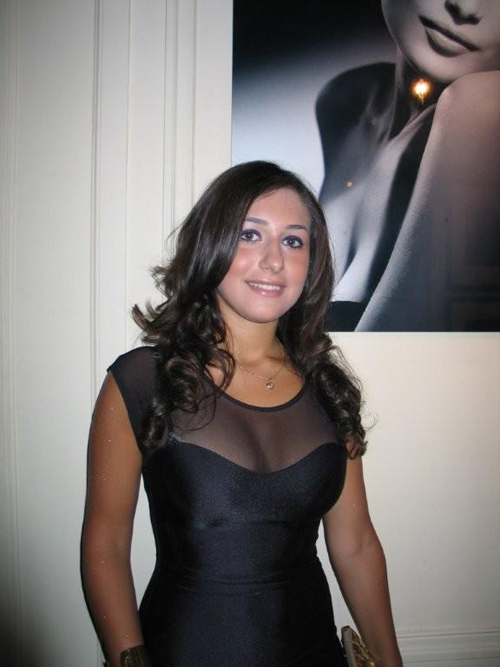