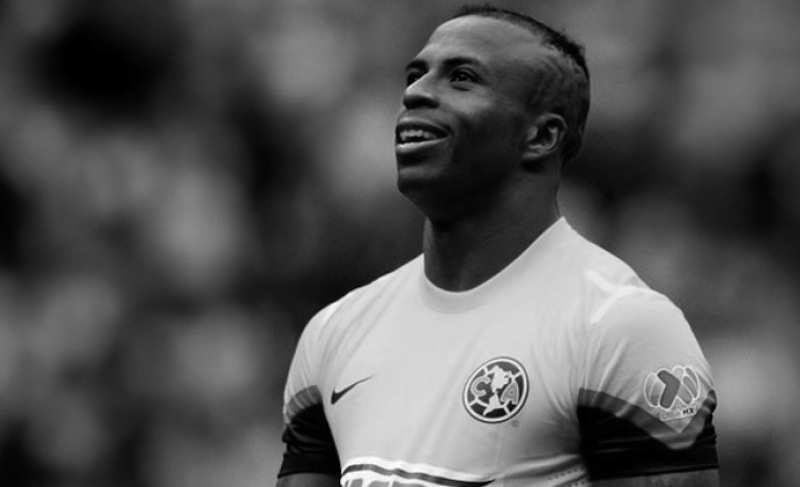 Ecuadorian soccer star Christian ‘Chucho’ Benítez died in Qatar at the age of 27 on Monday, the Eljaish Sports Club confirmed via an online statement.

The statement released by the Qatar soccer club, however, states that Benítez played in his first match with the team on Sunday “without complaining from any health problems.”

Eljaish Sports Club mourns the new Ecuadorian professional player Christian Benitez who passed away this morning.Eljaish management extends their sincere condolences to the family of the late player.

Benitez has participated in yesterday`s match for the first time. The match was played against Qatar club within the 3rd round of Sheikh Jassim Cup championship 2013. Benitez participated in the match without complaining from any health problems.

The sudden death of Benitez came as shock for the all team players and members of the technical and administrative staff and all members of Eljaish club family.

During his short stay with Eljaish team, Benitez proved to be a man of high morals.