The Cranberries at Beiteddine Festival Canceled 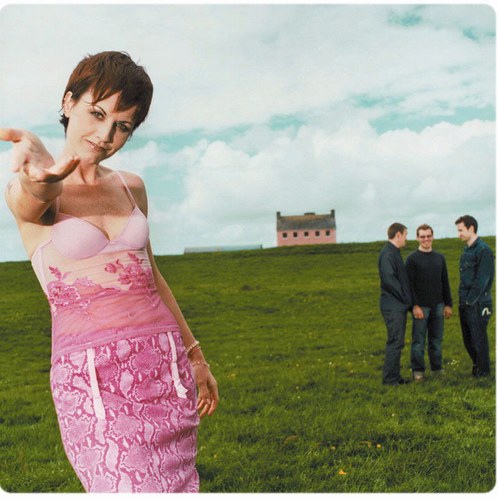 Unfortunate news hit the Rock lovers in Lebanon today, with the much anticipated concert of the Irish Rock band The Cranberries at Beiteddine festival in Beirut next July  canceled.

The band was supposed to have its debut at the Beiteddine Palace on July 14, 2012 marking the first ever visit of renowned band to the Middle East. The rumor says that Dolores O’Riordan, the band lead vocalist, is extremely ill, with other rumors mentioning that she has been diagnosed with cancer and the band has canceled the world tour, not only in Lebanon.

The Cranberries are an Irish rock band formed in Limerick in 1989. The band consists of vocalist Dolores O’Riordan, guitarist Noel Hogan, bassist Mike and drummer Fergal Lawler. Although widely associated with alternative rock, the band’s sound also incorporates indie pop,postpone, Irish folk and pop rock elements. The band is known for international hits such as ‘Zombies’, ‘Linger’, and ‘Dreams’.