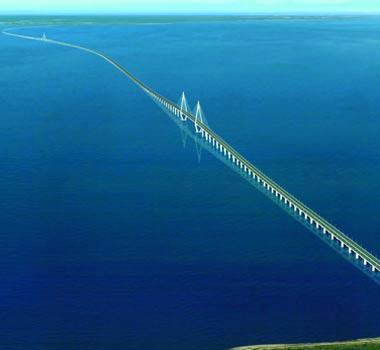 Newer Post All Seeing Owl: Self Improvement is the way to start…
Older PostIntroducing the GALAXY Note 8.0, a New Era of Portability and Everyday Productivity