Christina Aguilera Out of Control and Arrested 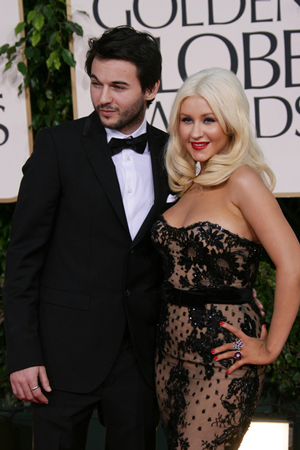 CHRISTINA Aguilera’s friends are worried about the out of control star — insiders say. Sources close to the singer — who was recently arrested for being drunk in public — has shocked friends with her recent behavior.

“She’s not being honest with herself,” an insider told People magazine.

“She’s saying she’s this strong independent woman and she’s fine, but what she’s not stepping back to realize is that moving on after a divorce is not easy. “She thinks she’s gotten her life together and has already moved on when maybe she still needs to process it some more.”

Some friends are worried about Aguilera’s new boyfriend Matthew Rutler. “There’s a real concern about this guy, and a lot of her friends feel she needs to get away from him,” said the source.