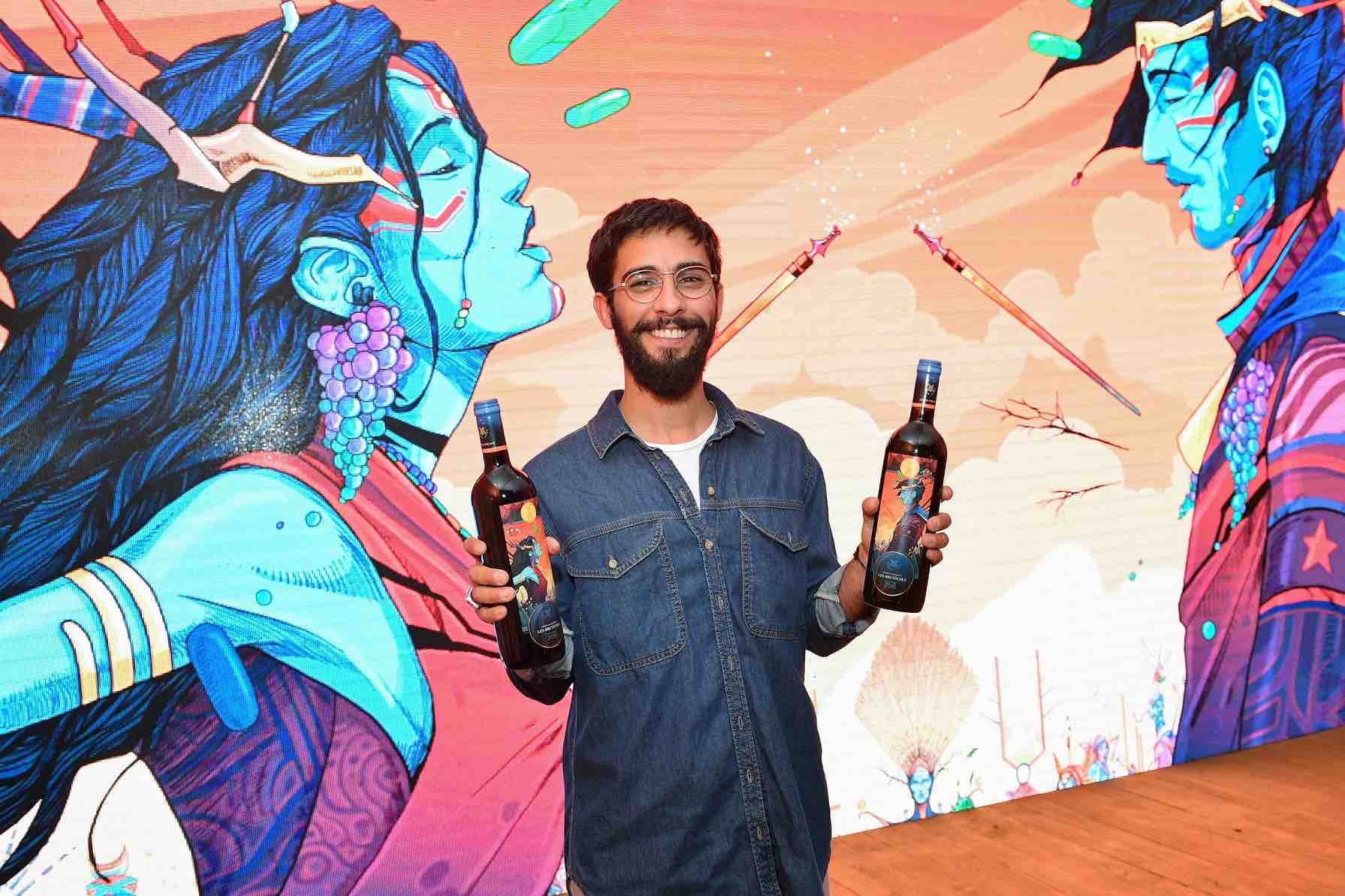 Having put the spotlight on women for 20 consecutive vintages by adorning the bottles’ labels with the work of Lebanese female artists, Château Kefraya is now teaming up with young Lebanese talents to ornament the special edition of Les Bretèches with the launch of each new vintage.

This year Château Kefraya has entrusted young Lebanese artist Ivan Debs with the 2015 edition of Les Bretèches, launched this year at Vinifest, the annual wine festival that took place between October 4 and 7 at the Hippodrome de Beirut.

“Ivan has pleasantly surprised us by presenting not one, but two bottles which, placed side by side, complement each other to form a single visual,” declared Edouard Kosremelli, General Manager of Château Kefraya. Artistic patronage is anchored in the culture of Château Kefraya since its creation. “With Les Bretèches, one of the most popular Lebanese red wines, we offer a platform that we hope will be a springboard for the artist,” he added.

In 2012 it was an illustration by Mazen Kerbaj, while bottles of 2013 held the work of the notorious street artist Yazen Halwani. In 2014, a design by the fashion designer Lara Khoury took over the bottles of Les Bretèches. 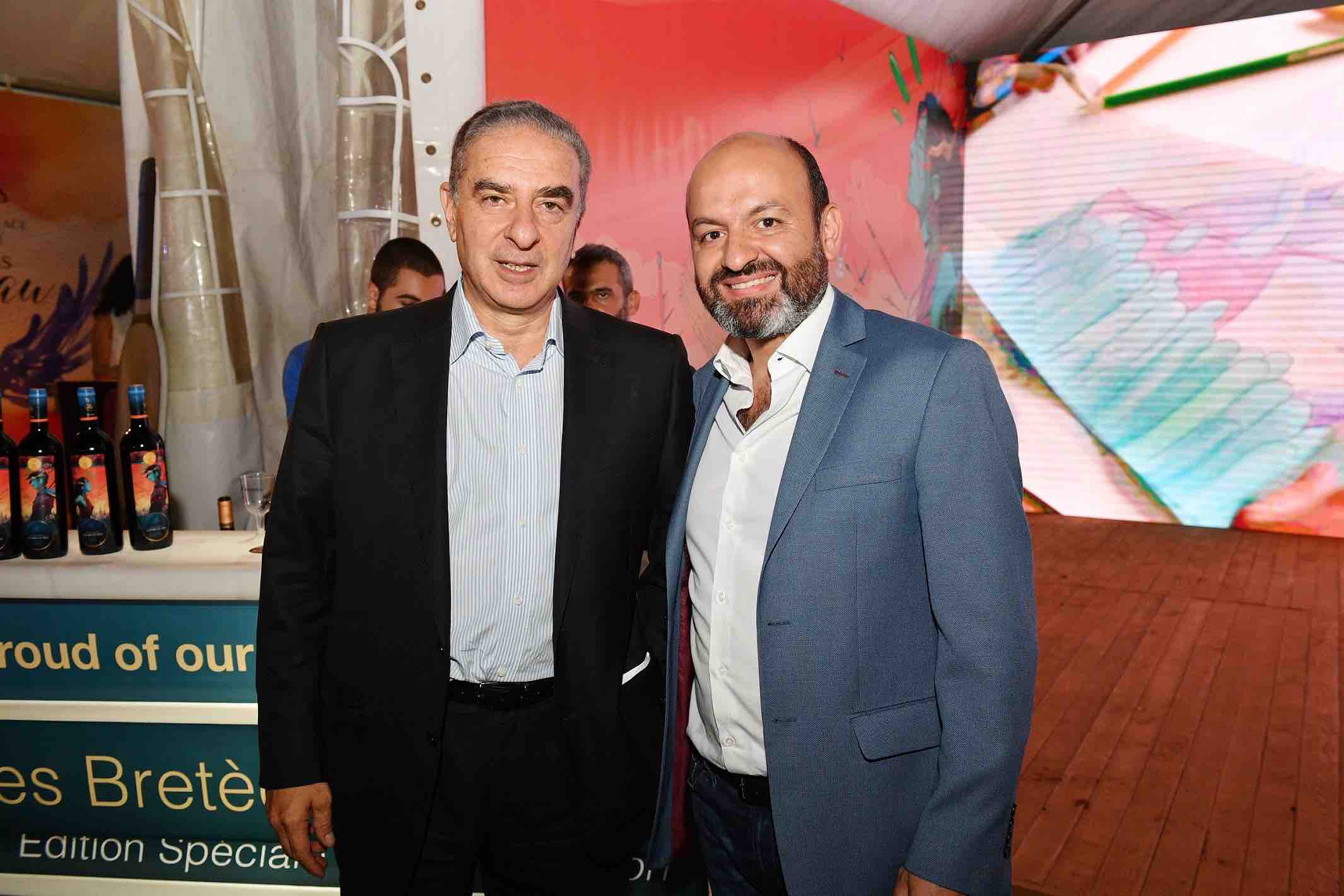 The artist’s masterpiece, « Semper Poetica » features two versions: a woman figure on one of the labels, facing a man on the other. It glorifies poetry and focuses on the concept of human resistance to the system, the struggle to go on, fighting for love and holding onto hope. “Since we must survive, since we must fight this system, let us stand with our fists raised to save those little things that keep us alive, our struggles, love and hope. Always standing, poetry will always resist,” explained Debs.

Born in 1993 in Abidjan, the young Lebanese artist spent his life in the Ivory Coast, until he landed in Lebanon where he studied plastic arts at the Lebanese Academy of Fine Arts (ALBA). His works were admired by experts and art aficionados alike. The young artist won several awards since 2012, in several local and international competitions. He has been collaborating since 2015 with L’ Orient le Jour and Executive magazine.

Visitors of Vinifest had the opportunity to see Ivan Debs drawing live from Château Kefraya stand.