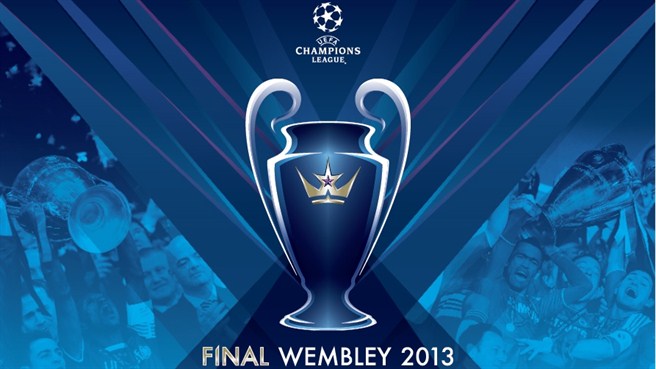 After the intense games we enjoyed the last couple of week, it is time to reveal the Quarter Final clashes on the road to Wembley 2013. The Champions League quarter final draw took place and some amazing and very anticipated games will take place. The teams that made it to the next round include Barcelona, Real Madrid, and Malaga from Spain, Bayern Munich and Borussia Dortmund from Germany, Paris Saint-Germain from France, Juventus from Italy, and Galatasaray from Turkey.

So the next round of the UEFA Champions League Quarter Final clashes will be:

The four first legs will take place on April 2/3, with the second legs scheduled for April 9 and 10.

The draw for the semi-finals will be held on April 12, and the tournament concludes at Wembley Stadium on May 25.