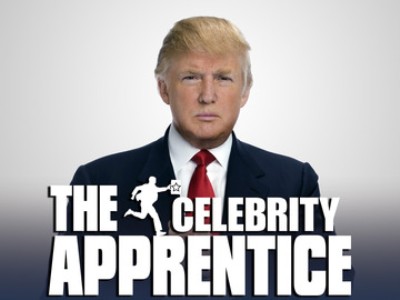 It may not return until March, but the cast of Celebrity Apprentice All-Stars was announced this morning.

And, you won’t believe this, but Donald Trump thinks it’s the best one ever!

The following 15 D-listers, all of whom have been fired from the show in the past except for Bret Michaels, will return to the NBC competition in 2013:

“There’s a different energy with this group. Everybody has been through it before so everyone knows what to expect,” said Henner at a press conference this morning. “We know each other’s strengths and weaknesses because we’ve seen the show. I think everyone is here to have a great time and to support their charities.”

That said, it’s a competition, people! Who do you think will win?