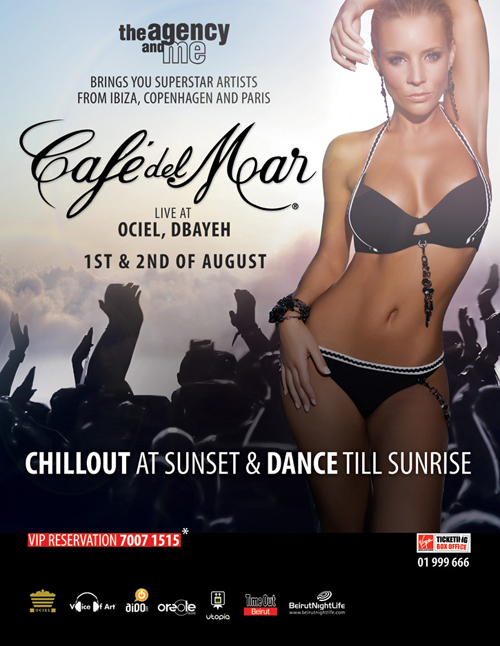 Nine Cafe Del Mar artists flying to Beirut this summer to perform and for the first time in Lebanon at Ociel for 2 nights in a row on August 1st & 2nd, 2010. The 12 hour party starts with the sultry chillout sounds of Ibiza’s most famous club in the world and transcends into sexy funky house through the night.

Here is the DJ line for the much anticipated two day event at Ociel Dbayeh: 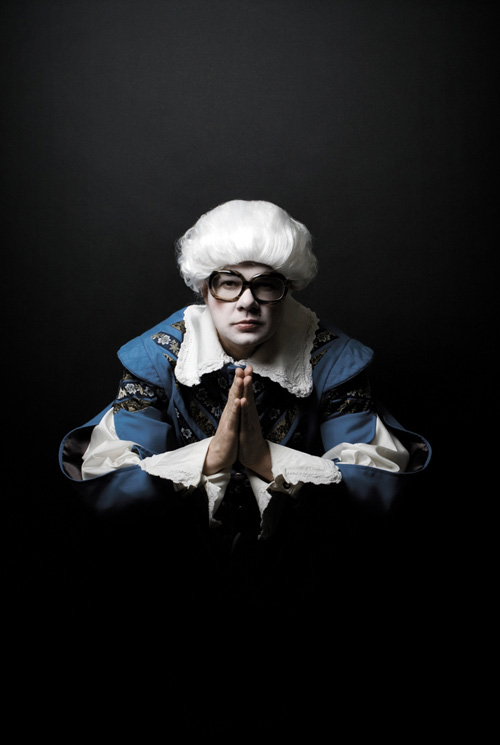 Kenneth Bager
Kenneth Bager is a pioneer in Danish Pop. He is the label boss of Music for Dreams, a unique label that produces sonic, kaleidoscope musical tones. Regarded not only as a musical tastemaker but also as a cultural trendsetter, Kenneth quickly became a go-to guy for his thoughts and ideas as well as his musical knowledge. 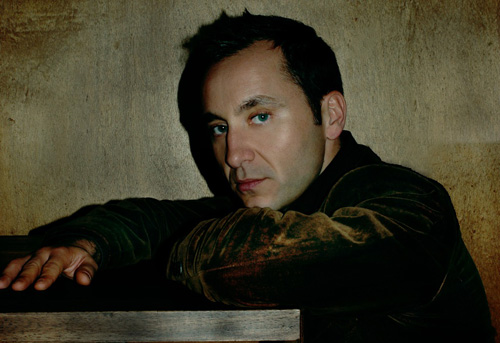 Bruno from Ibiza
Bruno from Ibiza compiled half of Café del Mar’s compilation since it started, and sold 600,000 copies for Volume 7. He is one of those mostly-sought after DJs for his pure Balearic style, a mix of house music and electro. He recently performed together with Daniela Mercury in Brazil and Lionel Ritchie in Dubai. 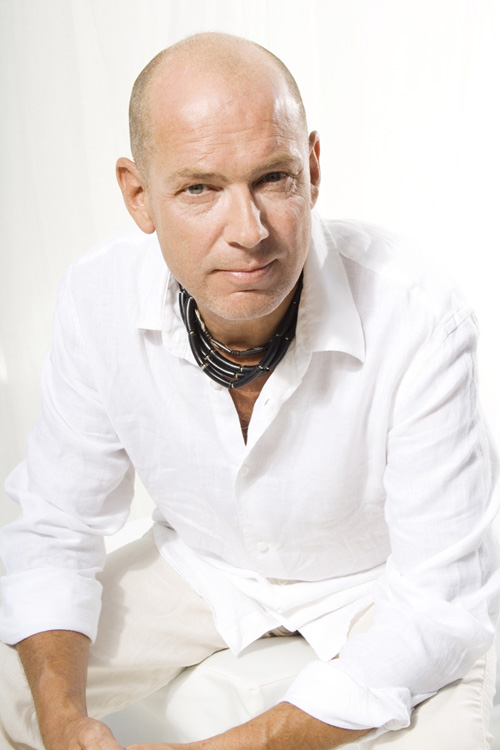 Gary B
Gary B. is a chart topping music producer/DJ for Cafe del Mar in Ibiza. A well respected guitarist/vocalist, his first album, written, performed and produced by him for Cafe del Mar “Step into the Sunshine by Gary B” went straight to No.1 in the iTunes chart in Spain. He’s now in demand globally as a DJ and is currently finishing his ‘A Taste of Ibiza’ tour in the Middle East and Asia playing a mix of chill and down-tempo tracks. 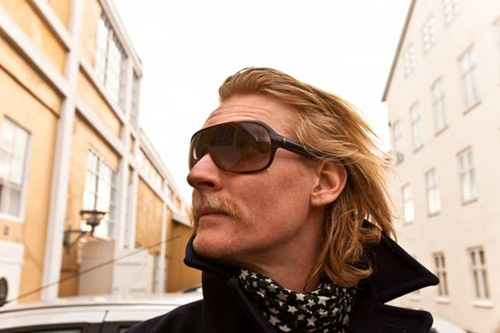 Jonas Krag
Jonas is a Danish producer, songwriter and session guitar player. Besides composing music for commercials and TV shows, he has also been teaching guitar lessons at The Rhythmic Music Conservatory in Copenhagen, Denmark since 1998. Played in the main band in DR “Stjerne for En Aften”, “Showtime”, DR Sportsgalla. Played the “Rock’N’Royal” show in Parken for Crown Prince Frederik & Mary’s Wedding. 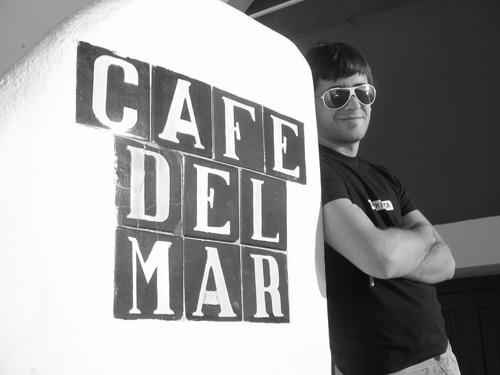 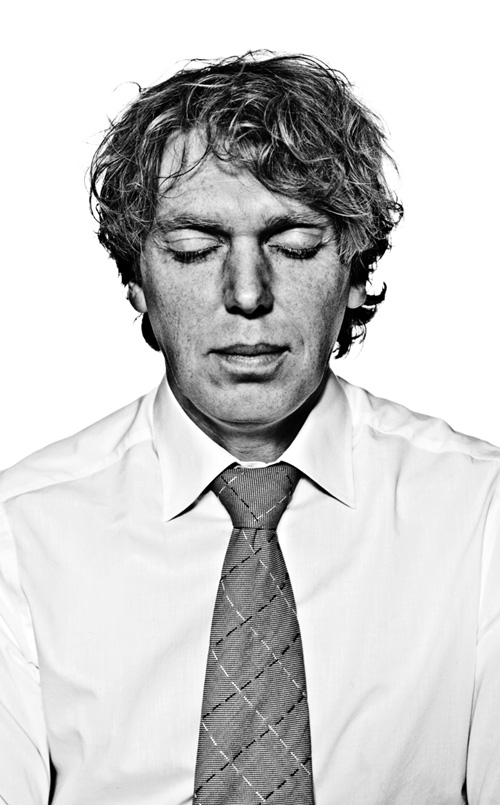 DJ Disse
DJ Disse a Danish Music Producer. His skin is white, but his mind sometimes change colour! This statement makes sense when you listen to his album,”When I`m bored, I change colour” takes influence from pal banzai Republic, Rhythm and Sound and his country fellow and friend Trentemøller. Maybe you already know DJ Disse from the World’s best selling lounge compilation Buddha-bar (2008) or Hotel Costes (2007/08). 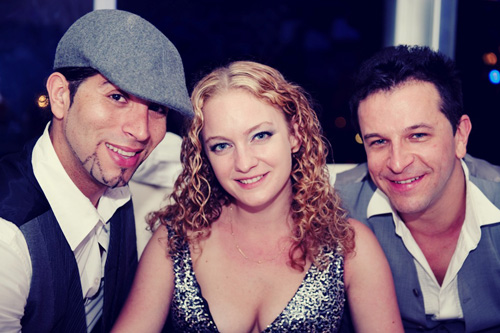 Paris House Addict
Paris House Addict is an extraordinarily dynamic dance club instrumental trio from France. The group consists of Caroline Stenger on Electric Violin, DJ Chico on Conga Drums and Madsax on Saxophone. Improvising along to a DJ, together they create an incredibly energetic sound that transcends genres, making them one of the most original-sounding club acts around. As a live act they have been known to leave audiences open-mouthed with their virtuosity, vitality and creativity.