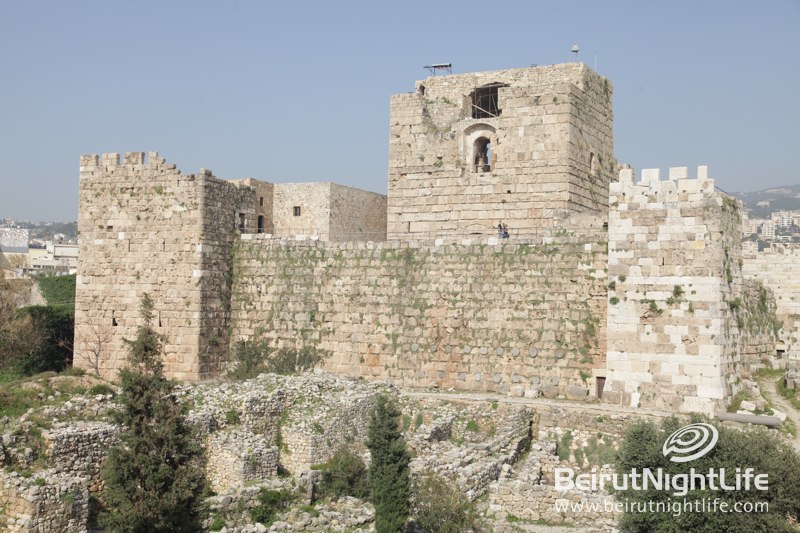 The United Nations World Tourism Organization (UNWTO) named Jbeil – Byblos as the best Arab tourist city in 2013, and felicitated its Mayor Ziad Al-Hawwat for the outstanding achievements he made and in recognition of his pioneering role in the development of the city.

A dinner banquet will be held in his honor on Saturday May 4 at Burj Al Arab Hotel Dubai under the patronage of the Secretary General of the United Nations World Tourism Organization, Dr. Taleb Rifai, and a number of Arab leaders and representatives of the diplomatic corps.