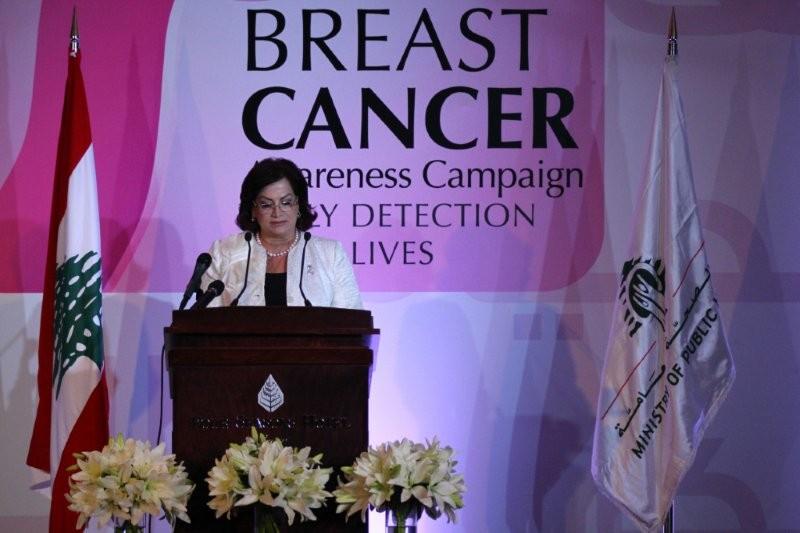 The year 2011 marks the launch of the 10th Annual Breast Cancer Awareness Campaign in Lebanon, a collaboration between the Ministry of Public Health and Hoffmann-La Roche. The campaign launched today under the auspices and presence of the Lebanese First Lady Mrs. Wafaa Sleiman, was attended by the Minister of Public Health Mr. Ali Hassan Khalil, the breast cancer official National Committee and members of the press.  The launch continued to reinforce the campaign’s core message which was and still is “Early Detection Saves Lives”.

A decade after the first launch, the momentum of the campaign is stronger than ever. Breast Cancer is no longer a taboo issue, and awareness about the importance of early detection has increased dramatically. More women of age 35 and above are attending to the campaign by getting screened using a mammogram, reaching 38.4% in 2010 a substantial increase from 2003 which was only 15%. 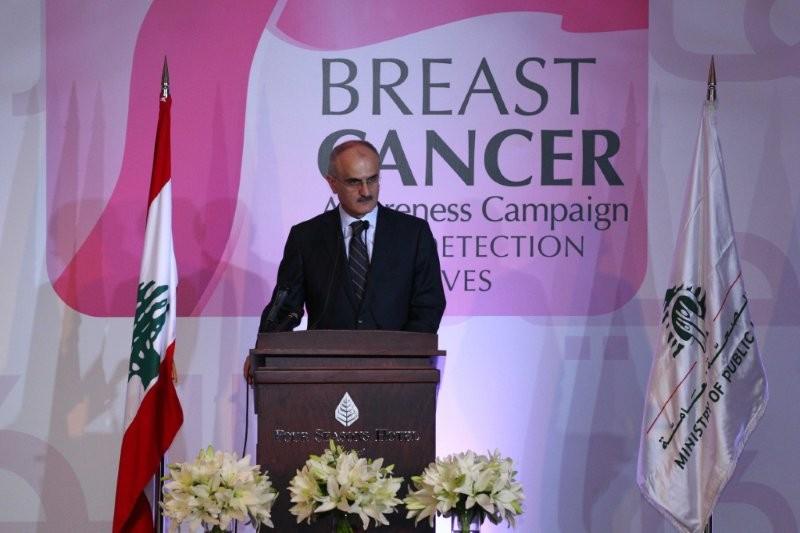 The First Lady of Lebanon, Mrs. Wafaa Sleiman declared that she was pleased to learn that “breast cancer awareness campaigns are bearing fruits in Lebanon”. She added: “although a person may realize the risks of diseases which could be avoided or mitigated by prevention and early detection, they need incentives to urge them to take the proper health steps. One of the most important incentives is to provide health services at a cost that does not weigh upon their shoulders, and to encourage them to adopt prevention as the safest way to ensure good health and avoid the diseases and their complications.”

Mrs. Sleiman stated: “Some may think that awareness about the means of early detection for breast cancer has spread enough among different women in our nation, but they often forget that there is a category of Lebanese women who are marginalized due to the poverty they live in, and who lack health education in various fields. A great part of this campaign’s efforts must focus on reaching out to this category.”

In this context, the wife of the President of the Republic saluted “women who have faced breast cancer with courage, patience and love of life, and have beaten it, thus setting an example of strength and willpower, and illustrating the ability of determination and optimism to achieve victory. Finally, she thanked “the Ministry of Public Health as well as the medical and scientific societies for accompanying and supporting the breast cancer awareness campaigns over the past ten years.”

Commenting on the campaign, Mr. Ali Hassan Khalil, the Lebanese Minister of Public Health said: “Research has consistently demonstrated that early detection can greatly reduce complications, thereby giving women more treatment options and a greater chance at survival. It is the duty of every woman to look after her health and get screened every year.”

This year, breast cancer patients and survivors are unveiling and coming out more than ever to lend their voice to the campaign, emphasizing that the earlier the detection the better the chances of beating the disease. 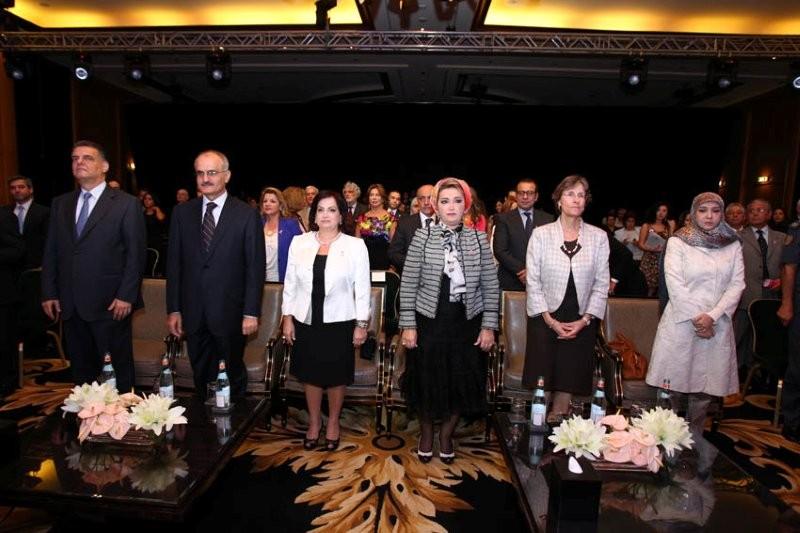 The nation-wide awareness campaign is set to run for three months enabling women to gain access to discounted mammography exams which will remain available till end of December 2011. Participating private hospitals and medical centers across Lebanon will reduce their mammography fees to L.L. 40,000 whilst government hospitals will offer free mammograms during the entire phase of the campaign.

To expand the outreach of the core message to a wider target audience and impact more lives, the national committee of experts announced that the annual national program will involve more public lectures with municipalities and women NGOs that will run by the medical societies and the cancer patient support groups.

The campaign will also be promoted through educational leaflets and various media outlets including links on all leading Lebanese online portals and news sites. Last but not least, a special thanks goes for the ongoing support to the media and journalists who have been providing for this campaign in delivering and spreading the awareness message behind it.