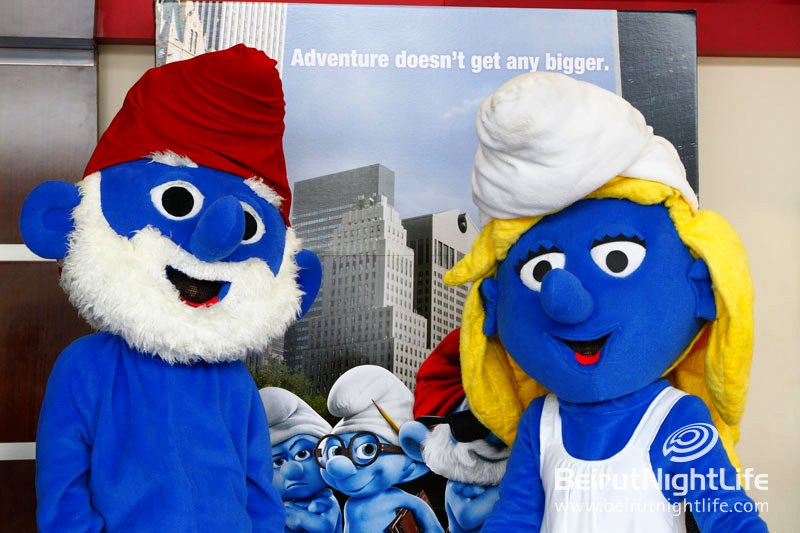 “At Bossini, we aim to bring happiness to our customers, be it product, price, shopping experience or our marketing programs. Be Happy always!”

As a show of gratitude to their loyal young clientele who proudly wear their beloved brand, Bossini launched an exclusive and new Smurfs collection for kids at all Bossini stores in Lebanon. 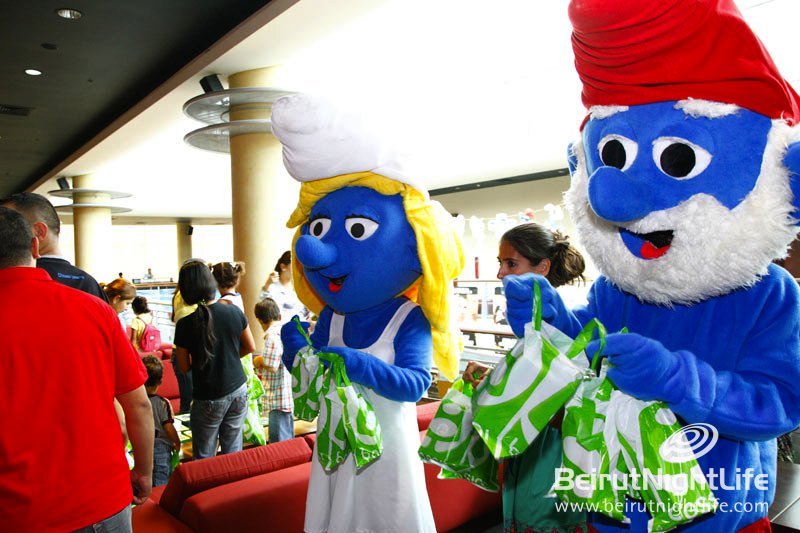 The iconic animated cartoon characters have always been a part of kids’ lives. While fans everywhere were waiting for the Smurfs 3D movie to be released, Bossini offered the kids a chance to have a sneak peak and win free tickets to its Avant Premiere at City Mall on August 29th 2011. 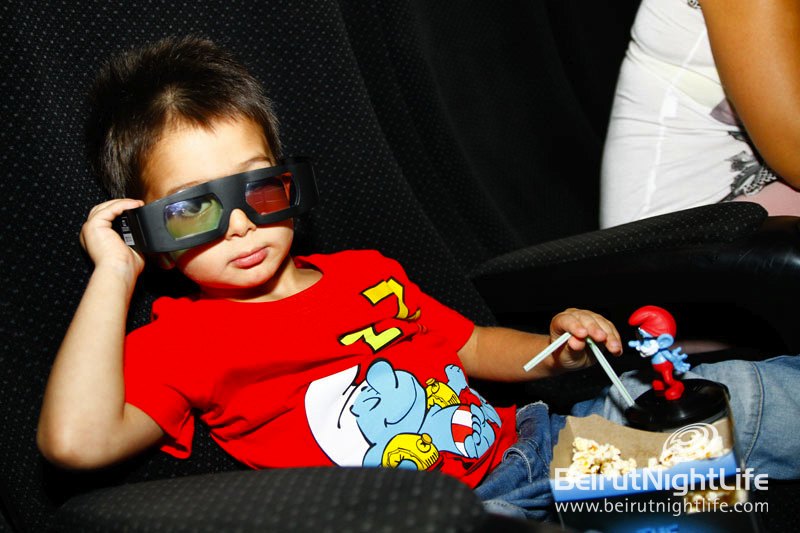 As the winners arrived at the theater, welcoming them were no other than the Smurfs themselves, who were on hand to have fun playing with the kids and taking souvenir pictures with them. After the movie the kids didn’t leave empty handed, and were each presented with a special Bossini gift.