Bill Gates steps down as chairman, he will be assisting new CEO as ‘Technology Advisor’ 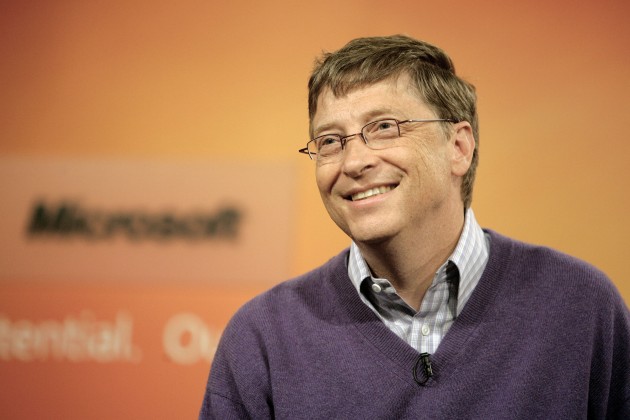 Bill Gates is assuming a bigger role at Microsoft. Eventhough he’s stepping down from his role as chairman, he’ll take up the role of a technology advisor to Microsoft’s new CEO, Satya Nadella. In his first statement he says: “I’m thrilled that Satya has asked me to step up, substantially increasing my time at the company, I’ll have over a third of my time available to meet with product groups and it’ll be fun to define this next round of products working together.” Though Gates has regularly said that he’d prefer to spend more of his time working toward philanthropic projects than Microsoft, Nadella is said to have requested Gates assistance as he steps into his new role.