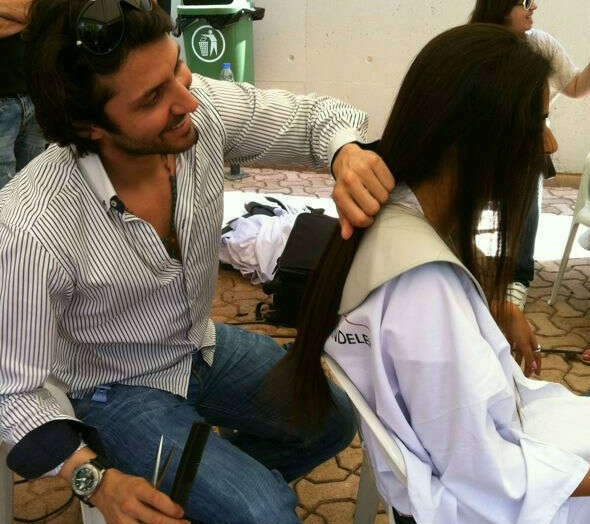 The Young generation is known for its enthusiasm and motivation to engage more in society and the ability to change the world into a better place.
Not only is this a theory in which almost all nations believes; the big love and unlimited responsibility the youth have towards their societies are drawing smiles and wiping away tears. 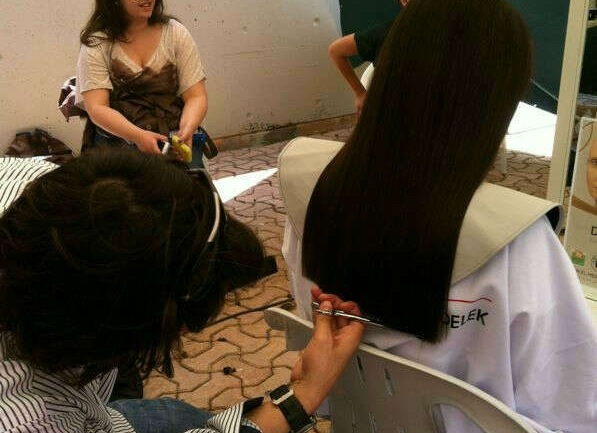 Students across Lebanon aim to be socially active and connected all the time, donation is a common behavior that a large number of young people seek since it’s a humanitarian act and it actually reveals high moral values.

Students at LAU Jbeil came up with an incredible idea of “Hair Donation” to help kids in the Children Cancer Center of Lebanon (CCCL) dream about a beautiful and safe future. Last April at LAU, in collaboration with hair designer Georges Mendelek, the LAU students started promoting the event “Hair Donation” which took place on the 21st of May and encouraged the student body to donate hair for the CCCL. Several girls and boys took part of this campaign and gave their hair in support of the center.

LAU pharmacy student Michelle Tayyar heard of the event in April and was excited to donate her hair because as she said “it is a great way to help people”.

At first, Michelle hesitated, as she loved her hair dearly. Then she reconsidered, and thought of the task for a while, and thought how donating her hair will help the poor kids at the cancer center, and she kept telling herself that hair would grow back before she knows it. 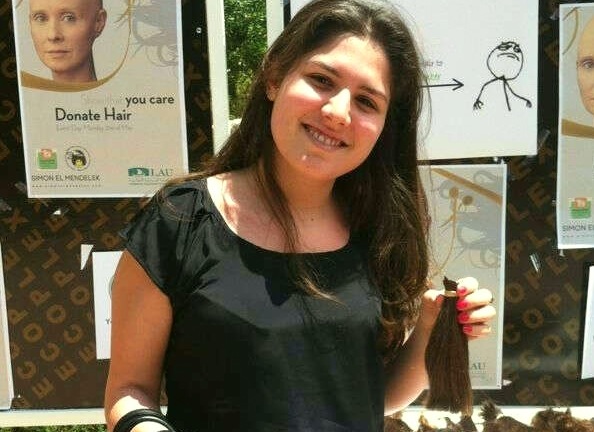 Tara Ghosn, also an LAU pharmacy student, said that cancer could be part of anyone’s life; no one knows what the future holds and this donation is the least thing she can do to help people in need.
Ghosn made her decision and allowed the hairdresser Georges Mendelek to cut her hair. She felt very happy and satisfied knowing that someone will benefit from her hair.

Murielle Bouramia, Michelle and Tara’s friend, told BNL that she really appreciated what her friends did and she values having such good and caring friends.

Courageous people like Michelle Tayyar, Tara Ghosn and many others should be taken as idols in our society.  Whether you are a hair, blood or organ donor you are considered a “Hero”.
Don’t think about it twice, just donate and change someone’s life.

Newer Post Belle Anna: A Tri-deck Superyacht by ISA
Older Post‘Miss T’ By Hanna Touma: Where to Find Your Next Unique Dress