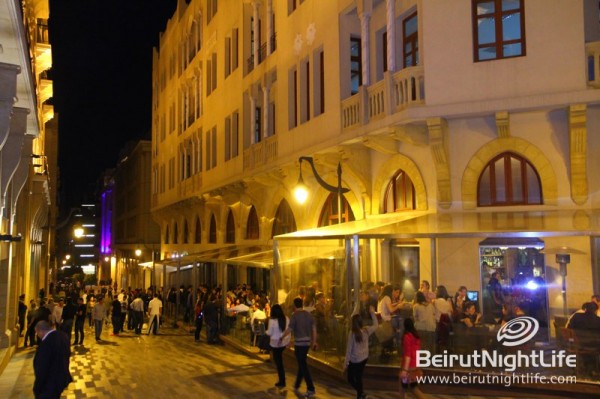 The survey found that Beirut is the most expensive city to live in this year within the Middle East, moving up eight notches to number 67.

Mercer’s survey factors in the cost of living for 214 cities globally. The consultancy compares the price of more than 200 factors in each location, including housing, transport, food and clothing costs.

However, the UAE is nonetheless still the most expensive place to live in the GCC, Mercer’s report noted. In addition to the lower accommodation costs across the UAE, the fall in Abu Dhabi and Dubai’s ranking has come about as a result of several other factors that range from slower increase in the prices of goods and services in the country relative to the base city, New York, to the stabilisation of the real estate market in the Middle East.

Tokyo, meanwhile has taken over as the most expensive city in the world for expatriates, displacing Luanda, Angola, which dropped to second place. Further, the top ten most expensive cities continue to be predominantly led by those located in Europe and Asia.

Following are the top 5 most expensive cities, globally, for 2012: