The Batroun International Festival 2010 organizing committee announced the program for this summer. The announcement was made in attendance of H.E Fadi Abboud, Minister of Tourism, H.E Gebran Bassil Minister of Water and Energy, and H.E Ms. Nada Sardoock, Director General of Ministry of Tourism.

Mr. Faris Al Jammal, Head of the Batroun International Festival Committee announced the details of the program for this year:

Pamelia will be accompanied with a pianist, you can see some of her films on you tube. Pamelia Kurstin excavates a dusty artifact from the prehistoric strata of electronic music — and demonstrates how to squeeze soul from an instrument you can’t even touch.The theremin, the first electronic instrument ever invented, was on the brink of historic oblivion when it was rescued from obscurity by director Steven Martin’s classic 1994 documentary Theremin: An Electronic Odyssey. And while a few brave souls have sought to master this temperamental instrument since then, none have done so with more sly effervescence than Pamelia Kurstin.\ Born in Los Angeles, Kurstin currently resides in Vienna, and performs with acclaimed eccentric rockers Barbez, among many others. Her latest solo CD, Thinking Out Loud, was released in 2007 on John Zorn’s legendaryTzadik label. She’ll bathe your dog and give you a haircut (“if you’re daring,” she warns) in exchange for a six-pack

Mr. Al Jamal also highlighted the side events that will take place alongside the festival including Portrait de la vie exhibition for the international artist Carlos Frere, Photography competition between the university students titled “Lebanon that I love and that I dont love”. Mr. Al Jamal concluded by calling upon Lebanese and tourists to spend four Sundays in the city and enjoy the best site seeing, and the cultural heritage of the city.

To read more about this beautiful city: 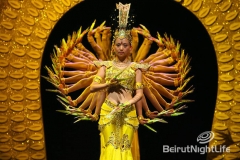 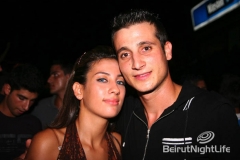 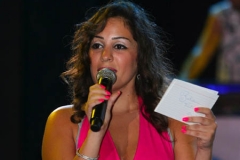 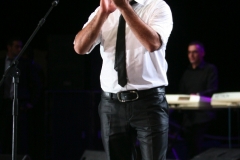 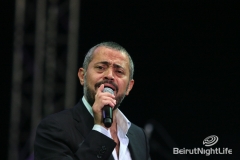 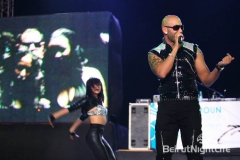 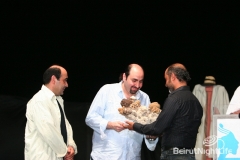 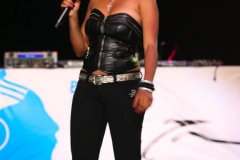 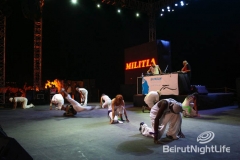