Baroud issued a circular closure during the elections 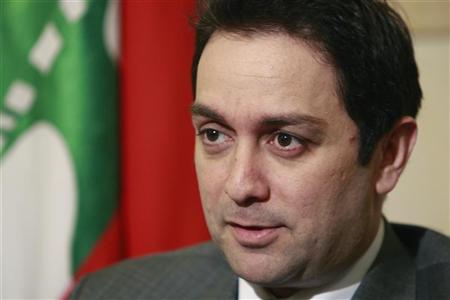 1 – The Closing of nightclubs (Night Club) Only on Saturday evening preceding each election period.

2 – The Closing of cafes and restaurants just for one hour after midnight on Saturday preceding each election period. 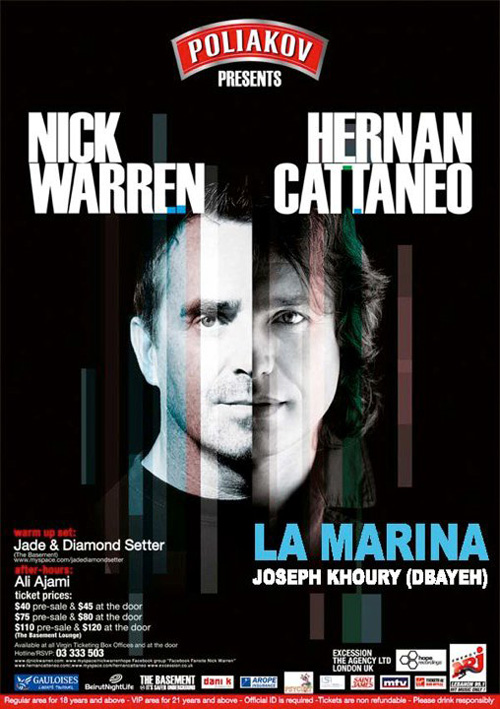 This event will be the first outdoor event of the season, thus making Poliakov Events as usual the pioneers in launching big events for all seasons. The new setup that has been moved from Forum De Beyrouth is expected to be the first of its kind with a humungous tent set especially for Progressive House music addicts with a sea view to make it not only a historical night but a special one as well. The tent is described as an indoor outdoor venue taking into consideration any risk of having a rainy night to protect crowds from getting wet.

The event is expected to gather crowds from from all over Lebanon, the region and the world to witness the history making for the first time in Lebanon, The Two Absolute Progressive House Masters for one night in Lebanon. YES WE WILL PARTY TILL THE MORNING!!!