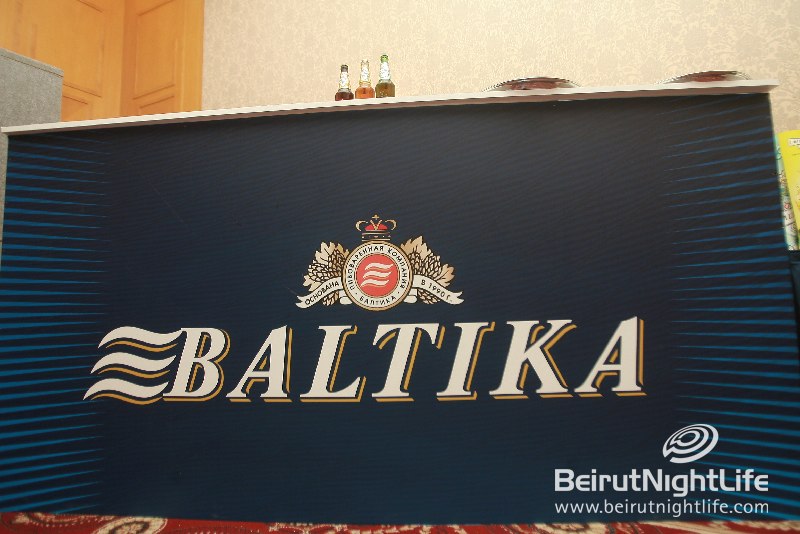 Baltika Breweries, largest FMCG producer in Russia, recently unveiled in Lebanon, a range of flavours of its new natural non-alcoholic malt beverage: Baltika 0 Grain, Baltika 0 Apple, Baltika 0 Lemon and Baltika 0 Ginger. This beverage is made directly using beer work and without undergoing fermentation. The result is a light beer-like, thirst-quenching drink with a full-bodied malty flavour that is alcohol free.

“Baltika respects the traditions and cultures of every country in which we operate. When studying a market, we discovered a new niche, which we had not previously explored. This natural, non-alcoholic malt drink was specifically designed for situations when alcohol consumption, even in minute quantities, is not permitted. 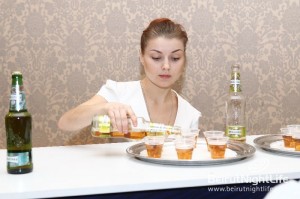 This is the first case in Baltika’s 20 year history, when a new line has been created specifically for export. We hope that those living in the Middle East and Africa will appreciate the wide range of flavours and quality of the Baltika 0 malt drink and that it will soon become popular.”

Baltika Breweries is the only Russian brewing company operating for the majority of countries in the region.

During the first 3 quarters of 2010, the company sold over 4.5 million litres in the Middle East and Africa. This natural, non-alcoholic malt beverage is made using traditional brewing ingredients: barley malt, hops, water, and some sugar, and is available both plain (Baltika 0 Grain) and with natural apple, lemon, or ginger flavors.