Will Blackberry be banned in Lebanon??? 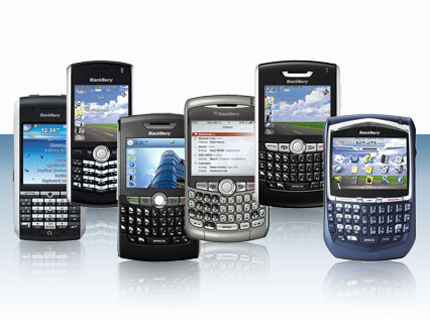 In Lebanon, the Telecommunications Regulatory Authority chairman said Beirut will assess security concerns about the smart phones. Imad Hoballah added that the TRA’s move was not a reaction to the decision by the United Arab Emirates and Saudi Arabia to suspend BlackBerry services, “We have been going through a security assessment for a while,” he said.

Earlier, Saudi Arabia’s Communications and Information Technology Commission (CITC) announced on Tuesday that it has ordered the kingdom’s three mobile phone providers to block BlackBerry services for failing to conform with regulations. If they fail to comply with CITC order, the companies will face a fine of USD 1.3 million, one company official told AFP. With a ban announced last Sunday, ahead of the Saudis, the normally high-tech savvy UAE has said its suspension of BlackBerry services will come into effect on October 11.

So is Lebanon next??? No more BBM?? No more emails and sending pictures???