The New Social Media: Google Glass is Coming in 2014 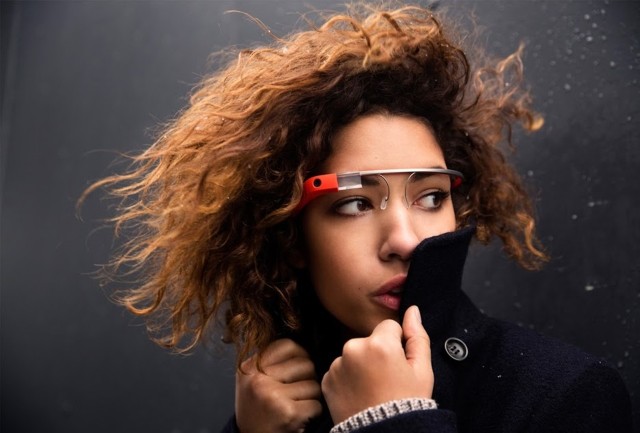 Google posted a video of its upcoming Google Glass wearable headset, providing a more realistic look at the device’s user interface — according to The Verge.

Though Google announced its product last year, the new video provides “substantially more detail” about the headset’s functionality, and a more accurate depiction of how it will actually look.

Google Glass will allow users “to receive and execute onscreen directions, send voice-controlled messages, and search the web through speech.” The UI also includes voice-controlled photos, and suggests that the device will offer onscreen translation support.

Google hopes to launch Glass by early 2014, though the company is already pushing out developer editions, priced at $1,500. “It’s certainly early days of the device — there will be bumps,” a Google spokesperson told The Verge. “But what’s cool is that we’re approaching the time when people will be able to take Glass out into the world and start exploring what’s possible with a device like this.”