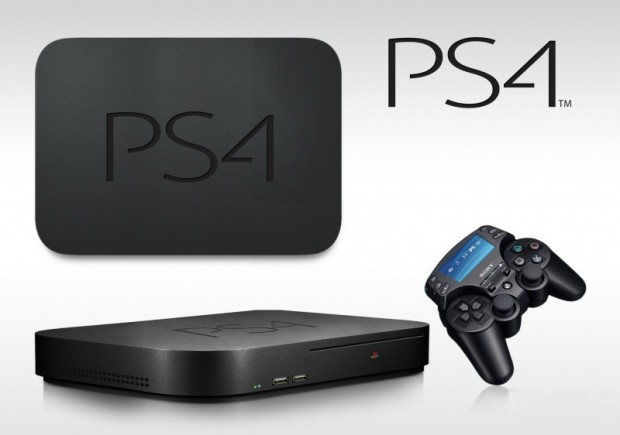 Sony finally revealed its plans for the PlayStation 4 next-generation console at New York’s Manhattan Centre in February. While we’ve yet to see the actually console itself, we are now privy to a host of spec details, launch titles, and some info on the new controller.

With Microsoft confirming their presence at E3 it seems almost certain that Sony will want to unveil what the new PS4 actually looks like at the gaming convention in order to try and divert some of the attention away from Microsofts highly-anticipated Xbox 720.

A number of gaming developers have confirmed that they will be releasing games on both the PS4 and on current-generation consoles including Ubisoft who have confirmed both Assassin’s Creed: Black Flag and Watchdogs will be available on both.

On stage at the launch event, Sony group CEO Andrew House described the PS4 as the “foundation of our next generation platform” – claiming that the console will give players “experiences that surpass [their] wildest expectations. It’s also been described as “like a PC, only supercharged”.

That all sounds lovely – but what about some cold hard specs?

Industry analysts say that they don’t expect to see one until the E3 gaming expo this June.

Doom creator and PC gaming wizard John Carmack said: “I can’t speak freely about PS4, but now that some specs have been made public, I can say that Sony made wise engineering choices.” So there you go.

The only piece of kit that was on show was the new PS4 controller – which features a touchpad interface where the Start and Select buttons previously appeared and a 3D tracking light panel.

The main addition to the controller is the ‘Share’ button, which lets you record, edit and upload gaming footage and share it online with their friends.

‘Second screen’ is a term getting banded about gaming types a lot at the moment.  The PS4’s answer: The PS Vita will double as an extra interface for the console, as will your iOS or Android-powered smartphone.

The PS4 wants to give you social media through a gaming filter – by letting you watch friends games in progress, offer tips and recommendations and even take control of their game, like an IT guy remotely fixing your PC.

The new look PSN page even looks a bit Facebook.

You’ll also be able to play each PS4 title through digital download or cloud streaming. How much strain that would put on Gaikai’s server firms – let alone how good the service would be on the UK’s less that world class internet connections, remains to be seen.

Newer Post BeirutNightLife.com Brings You the Official Lebanese Top 20 the Week of May 26th, 2013
Older PostGorgeous Abbey is Abbeach Babe