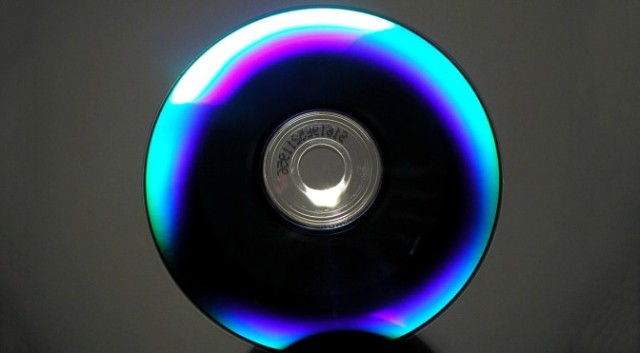 Though the consumer tech world seems to be moving beyond optical media in favor of digital downloads, a few staunch supporters of the medium are still working hard on providing optical media with much larger storage capacities than ever before. While the biggest benefit to digital downloads is convenience, the biggest drawbacks are download speeds, storage space, and backups. It’s certainly much easier to, for example, click the install button on a new Steam game than to go out and buy it from a brick-and-mortar store, but your internet speed may prevent you from playing it right away, and you might not have enough space on your HDD or SSD to store older games. Sony and Panasonic feel digital downloads aren’t the one true way just yet, and have joined forces to create a new optical disc with a minimum of 300GB storage capacity.

The two companies announced that they will team up to produce a standard for professional-use optical discs in order to bolster their archive business for long-term storage. Optical discs tend to be more future-proof than other forms of digital storage. They are not only resistant to various environmental conditions such as water, dust, humidity, and varying levels of temperature, but also support compatibility between different formats, which is why one DVD player can read a host of different types of optical media. Sony and Panasonic predict a growth in the archive market, and are now looking beyond Blu-ray, even though some might say Blu-ray is still young.The new format may not end up as a single disc as we know those to be, but could be more like a bunch of optical discs stuffed into a single cartridge, thus creating a single object that stores media. Back in September of last year, Sony created a compact cartridge that houses 12 optical discs within, each with a storage capacity of 25GB. The cartridges can range from a minimum of 300GB to 1.5TB. Meanwhile, Panasonic developed a cartridge that can also hold 12 optical discs, each of which with a 100GB capacity.Recently, a new type of optical laser was launched that can increase the storage capacity on a standard single-layer DVD from 4.7GB to 1PB. If both technologies could merge, those 300GB discs could have a ceiling far greater than 1PB.