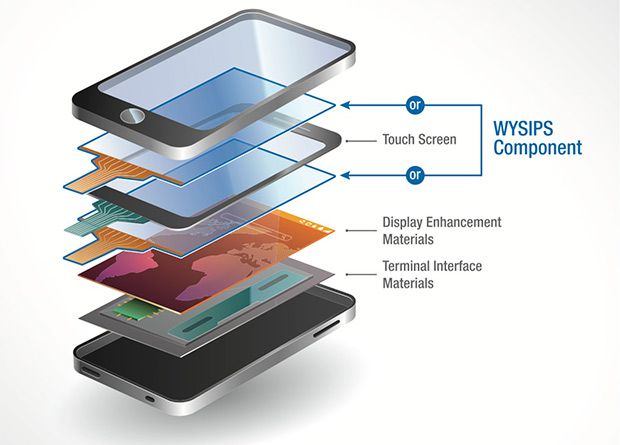 MonWindowsPhone reports that Nokia is one of the first partners of WYSIPS, a company who is developing solar charging surfaces which can be integrated into the screen of a phone and extend battery life up to 20%.

The technology works by placing a membrane composed of semi-cylindrical lenses between the screen itself and the device. Phones can be charged by natural light, but also artificial light as found in offices.

WYSIPS has said the first phones using the technology could hit the market as early as Autumn, and has not confirmed who their manufacturing partner is, though it is known that Nokia has been one of the first to sign up.