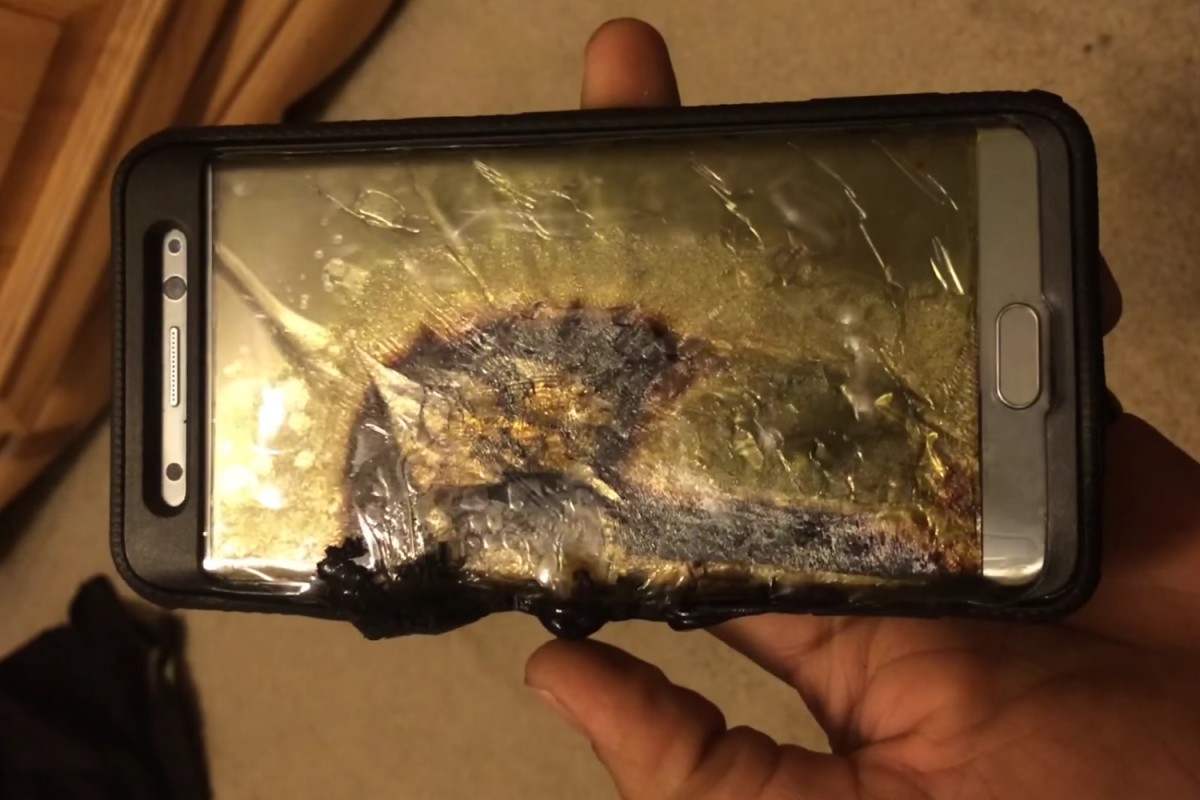 Samsung has recalled its new Galaxy Note 7 smartphone after reports that it can overheat and even explode. The company said it had “conducted a thorough investigation and found a battery cell issue.”

According to Samsung, there have been 35 reported cases and 2.5 million phones have been produced. While that figure is relatively high (batteries typically fail at a rate of 1 in tens of millions) it’s still far from common.

“Battery failures are exceedingly rare,” says Donal Finegan, a chemical engineer at University College London. “Any kind of fault does garner a lot of media attention and can really affect the reputation of a product that relies on the battery.”
Like many rechargeable devices, phones use lithium-ion cells. But what makes these batteries great at powering gadgets also makes them vulnerable to catching fire, says Finegan. “They are so energy-dense and can operate under such high power that they can combust in a particularly catastrophic way.” 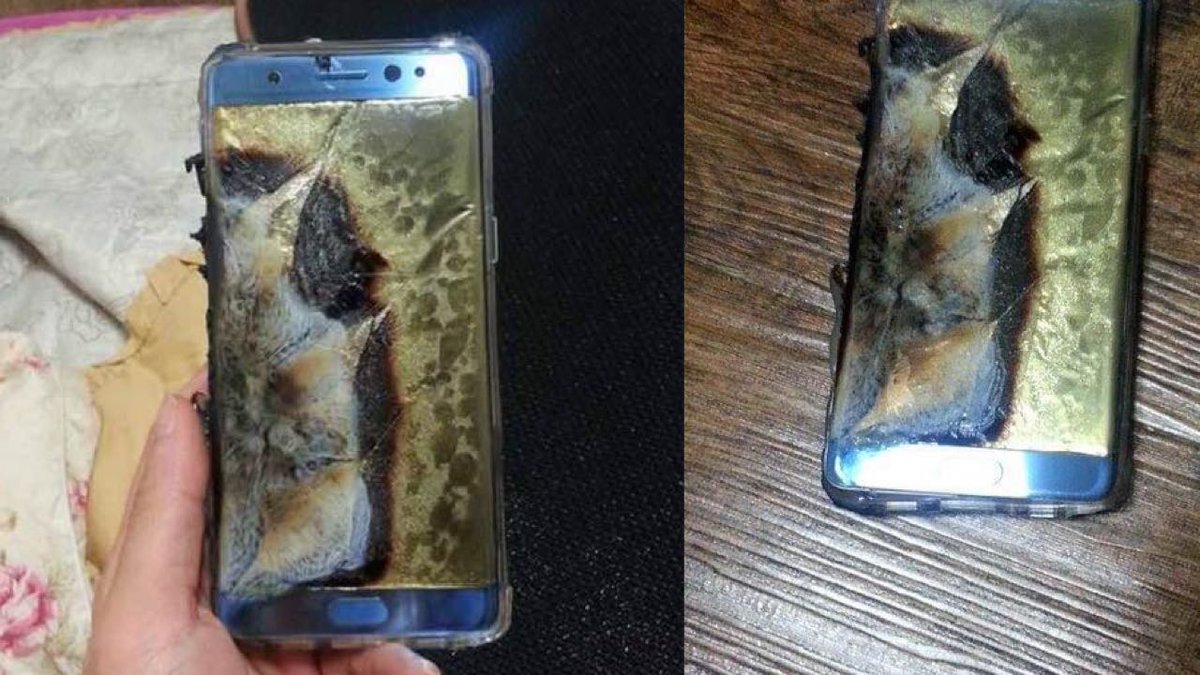 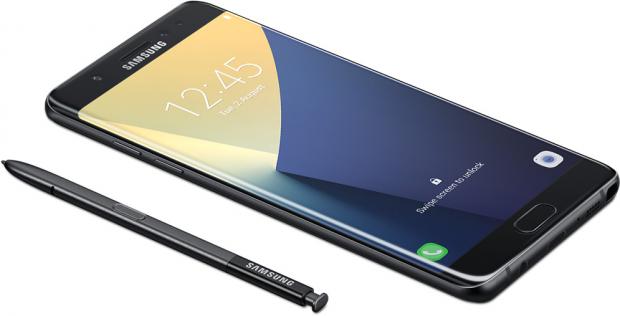