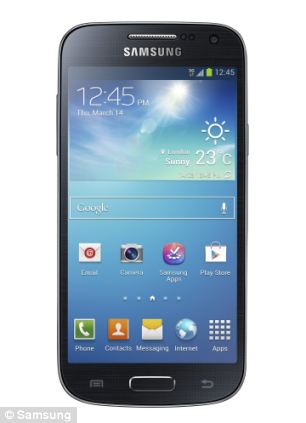 Samsung has unveiled the latest model in its Galaxy range of smartphones and tablets – the Galaxy S4 Mini.

It is a compact version of the Galaxy S4 handset, which was launched in March, and the Mini has a 4.3-inch screen, an 8MP camera, a dual-core processor and weighs 107g.

Price details and release dates are due to be announced at an event in London in June.

The specifications announced on Thursday match those that were accidentally leaked on Samsung’s own website earlier this week.

Analysts were expecting the handset to be announced in July and it is now thought that the leak may have forced Samsung to bring this date forward.

The S4 Mini has a 4.3-inch qHD Super AMOLED display.

The Android Jelly Bean device weighs 107g, has an 8MP rear-facing camera plus a 1.9MP camera on the front.

It runs on a 1.7GHz dual core processor and supports many of the same software features as the Galaxy S4.

These include the Sound and Shot, which adds audio to photos, and the built-in Panorama Shot features.

The Story Album feature automatically sorts photos into albums based on geo-tagging, the people tagged in the pictures or photos taken from a specific event.


The S4 Mini additionally comes with many of the preloaded apps seen on the S4 including S Travel, which can help users plan trips and find holiday recommendations. 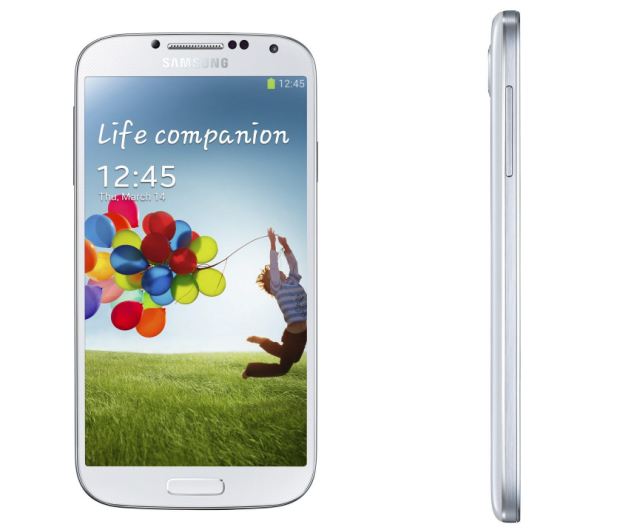 And the WatchON’s IR remote turns the handset into a remote control for set-top boxes, TVs and DVD players.

The optional S Health app can monitor calories, weight, real-time heart rate, sleeping patterns and can be used as pedometer.


It can be downloaded to the S4 Mini from the Samsung App store.

The Mini versions are always cheaper, less powerful versions of their high-end predecessors.


The Galaxy S4 Mini will be available in two colours – White Frost and Black Mist.


There will be a 4G LTE, 3G and 3G Dual SIM version but information about which ones will be available in the UK, how much they will cost and when they will be released isn’t due to be announced until the Samsung 2013 Premiere for Galaxy and Ativ in London on 20 June.


The built-in apps on the Galaxy S4 caused controversy earlier this month when it was discovered that buyers were getting much less storage than they paid for because the device is sold full of ‘bloatware’.


Bloatware includes apps and files that are added to handsets by the manufacturers and networks before they are sold to customers.


The S4, which costs around £550 SIM-free, is advertised as having 16GB of internal storage, yet because or these preinstalled apps, operating system files and network features, this is almost halved to 8.8GB.