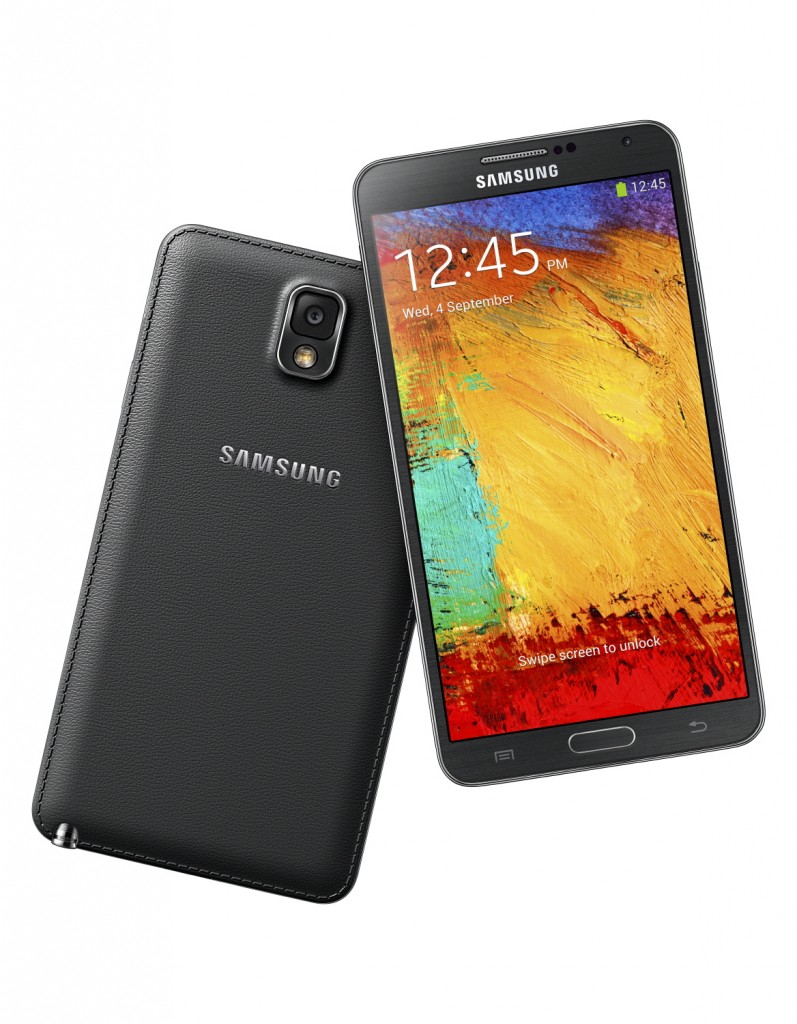 Samsung Electronics the global leader in digital technologies and digital convergence, and Cherfane Tawil & Co. (CTC) Samsung’s official distributor in Lebanon announced the launch of GALAXY Note 3 and its first smart watch GALAXY Gear in Lebanon at a press conference that was held at Le Royal Hotel Beirut.

The new Samsung GALAXY Note 3 infuses innovative features to everyday tasks, presenting a larger and clearer screen for the best viewing experience and better multitasking features, in addition to a significant improvement on the S Pen. Launching alongside the GALAXY Note 3 and working in synergy with other GALAXY devices, the Samsung GALAXY Gear combines smart device connectivity, tailored technological features, and stylish design as a single premium accessory.

Mr. Bumsuk Hong, President of Samsung Electronics commented on the role of research and development in innovation by saying: “GALAXY Note series has become synonyms for smart tablets, due to Samsung Electronics’ commitment and belief in Research and Development, not to mention emphasizing on the design aspect as an essential attribute in developing a product, all to help serve different segments and their increasing demands”.

“The functionality of the S Pen has been enhanced in the Note 3, and the launch of the GALAXY Gear reflect our intention to position both as the ideal tools for an easier and elevated lifestyle”, he added.

Mr. Eddy Cherfan, CEO of Cherfane Tawil & Co, said: “The Lebanese market proved its willingness to absorb new technologies and innovations launched by Samsung Electronics. As the Note Series smartphones affirmed its success and uniqueness in the field of large size mobile phones, which suit different segments varying from businessmen, engineers, students and many others. And now we introduce the GALAXY Note 3 which will allow users to design their stories and life experiences”.

The new S Pen reinvents and modernizes the classic note-taking experience by providing the ability to accomplish everyday tasks with just one click. The advanced S Pen is designed to be fully functional as a communication driver between the phone and the user by creating essential input and control features. It plays an integral role in how users interface with the device, making all daily routines easier. A simple click of the S Pen button while hovering over the screen introduces users to Air Command, a palette of five powerful features that truly make tasks easier and faster. 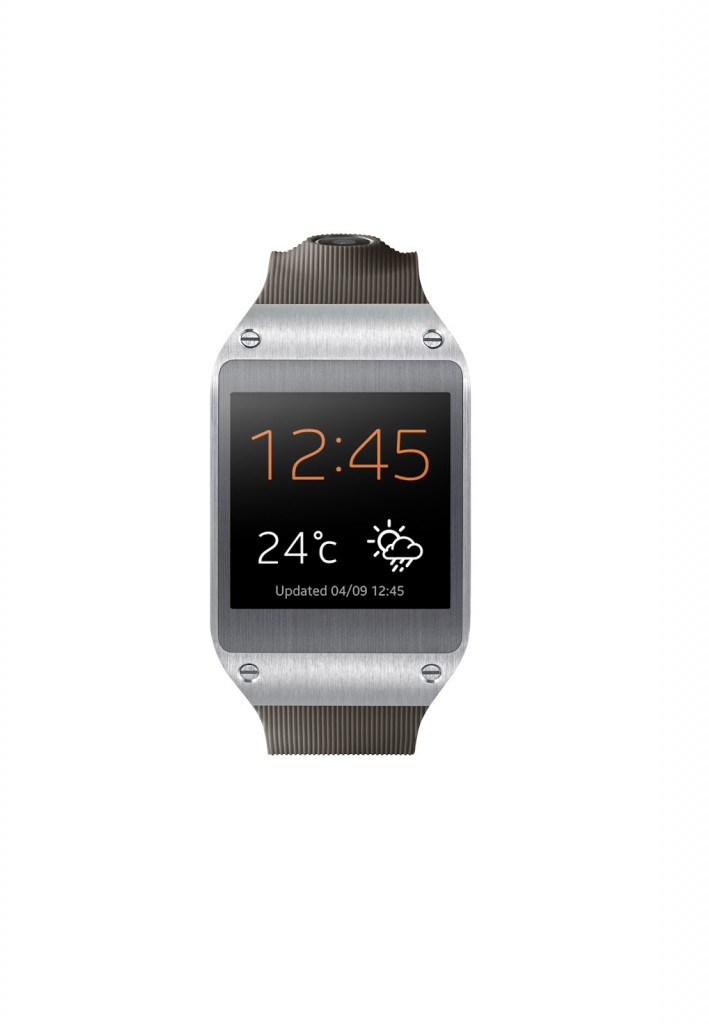 The GALAXY Gear is a new concept device that allows users to live life in the moment while staying connected. GALAXY Gear will notify users and give them quick previews of incoming texts, emails and more coming from GALAXY Note 3. It will provide a range of other valuable features and commands that extend the GALAXY Note 3 experience. When an incoming message requires more than a quick glance, users can simply pick up their Samsung GALAXY devices and the Smart Relay feature will instantly reveal the full content on the screen. Together, GALAXY Note 3 and GALAXY Gear extend Samsung’s efforts to provide users with the opportunity to design their lives, to express their passions and to make everyday life more easy and enjoyable.