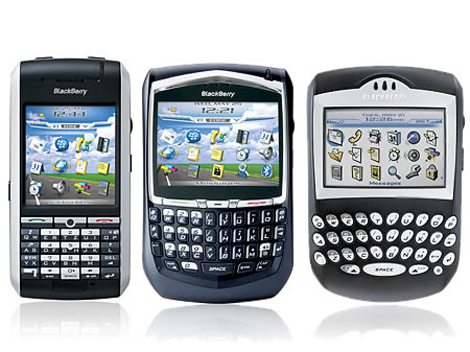 The United Arab Emirates is to block sending e-mails, accessing the internet, and delivering instant messages to other Blackberry handsets starting October 11, 2010. Saudi Arabia is to prevent the use of the Blackberry-to-Blackberry instant messaging service.

The two Gulf states have  expressed their worries from being unable to monitor such communications via the handsets.The Blackberry handsets automatically send the encrypted data to computer servers outside the two countries. The UAE’s telecoms regulator, TRA, said the lack of compliance with local laws raised “judicial, social and national security concerns”.

RIM said in a statement that it “does not disclose confidential regulatory discussions that take place with any government”.

How fair is this to consumers?? Especially that most of the offers presented for Blackberry phones come from the two main Telecommunication providers in UAE Etisalat and DU?? Will the ban take place??