No Blackberry ban in UAE 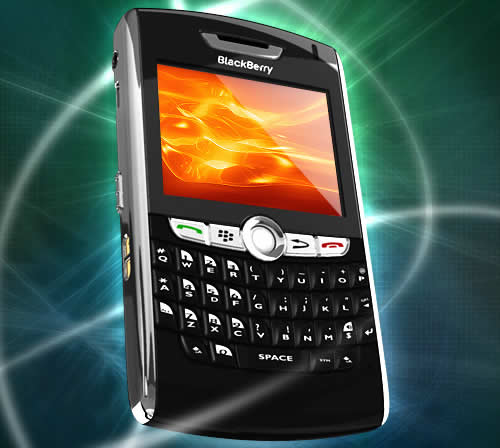 The United Arab Emirates will not suspend Blackberry services on Oct. 11 as it had said it would do in a dispute over legal access to data, the state news agency reported on Friday.

“Therefore all Blackberry services in the UAE will continue to operate as normal and no suspension of service will occur on Oct.11, 2010,” it said.

The UAE said in late August that from Oct.11 it would block BlackBerry messenger, web browsing and email services because they “allow individuals to commit violations” that cannot be monitored.

A TRA official had said earlier this week that the decision to suspend the services was “final.”

However, “we remain open to discussions in order that an acceptable, regulatory-compliant solution might be developed and applied,” the official told AFP at the time.

Since the TRA announced it was planning the ban, the market for BlackBerry handsets has come to a standstill in the oil-rich Gulf state, where there are some 500,000 savvy users.

BlackBerry has faced similar snags in Saudi Arabia and India, where the authorities fear heavy encryption makes BlackBerry convenient for terrorists to use without being detected.