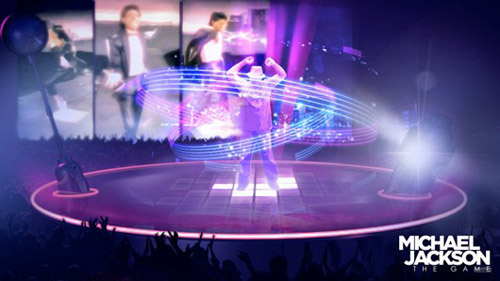 The new “Michael Jackson: The Game” has been dubbed Just Michael Jackson Michael Jackson: The Experience. The Experience will place players in the shoes of MJ himself, reliving some of his most historic performances using the Wii, PlayStation Move or Xbox 360’s Kinect motion tech to dance along with an on-screen prompt. The Xbox 360 and PS3 versions will also include an option to sing along, using Kinect’s built-in mic or a standalone microphone. Additionally, DS and PSP versions of the game will feature Ouendan-esque rhythm-tapping gameplay.

According to Eurogamer, The Experience will be out in the market in November. So get ready to moonwalk, go ‘BAD’, and ‘Beat It’ in a ‘Dangerous’ way.