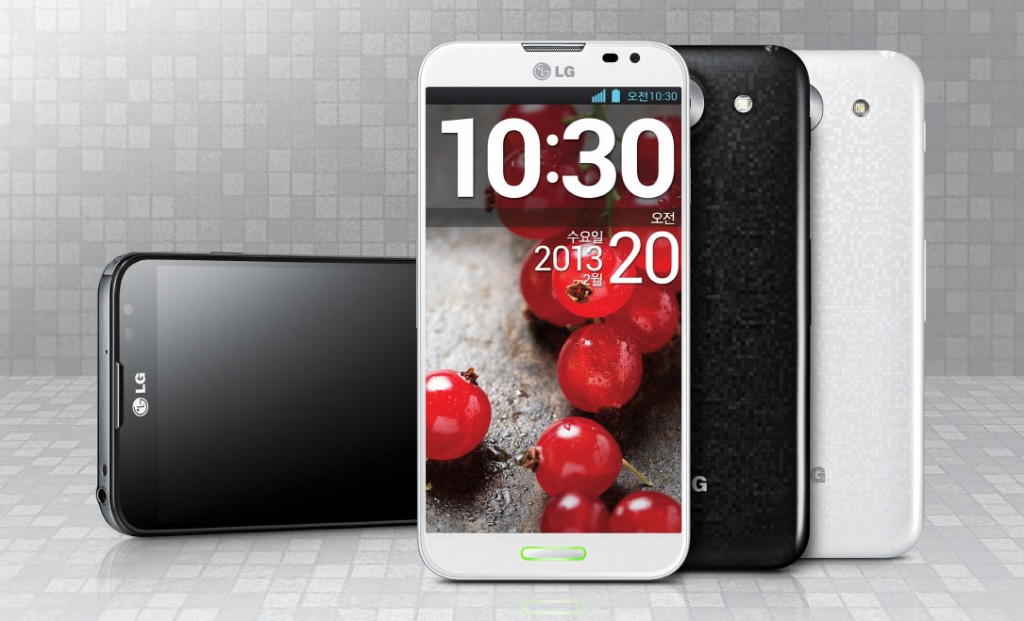 Smart Video, a new multimedia UX feature from LG Electronics (LG), will be unveiled for the first time in the Optimus G Pro. Smart Video takes viewing videos on mobile devices to a whole new level of convenience with eye recognition that eliminates the need to manually control playback during the viewing experience.

Through the implementation of advanced eye recognition technology, Smart Video recognizes the position of the viewer’s eyes and automatically plays or stops the video without any manual input from the user. When the viewer’s eyes are no longer focused on the smartphone display, the front camera recognizes this and immediately pauses the video automatically. Once the user’s gaze returns to the smartphone, the video resumes playback from the point last viewed.

In addition to the Smart Video feature, Optimus G Pro will also be equipped with the world’s first Dual Camera function. The Dual Camera feature is an extension of the Dual Recording feature which debuted on the Optimus G Pro introduced in the Korean market last month. Dual Camera simultaneously captures photographs using both the front and back cameras for a picture-in-picture composition. Users can now be a part of the story, not just observers.

“LG is continuously innovating to offer creative ways to offer a user experience that adds value to our customers,” said Dr. Jong-seok Park, president and CEO of LG Elec-tronics Mobile Communications Company. “It’s the positive UX that will differentiate smartphones in 2013 and beyond, not only cutting-edge hardware specs.”
The Smart Video and Dual Camera features will be introduced as a part of the Value Pack upgrade which will be offered for the Optimus G Pro in the Korean market next month. These features will also be made available for some LG premium smartphones in the future.

Other features in the Value Pack upgrade include: