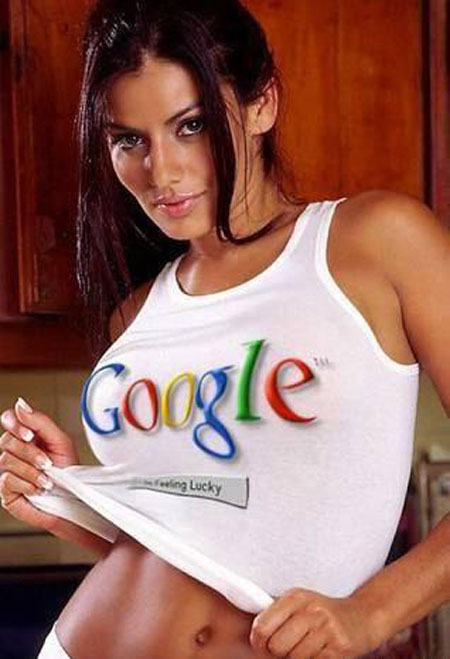 Google’s Doodle for today is a cake celebrating 12 years of it’s internet success. Yes it’s Google’s Birthday! It’s a celebration for everyone who’s appreciates the search engine’s major role in the internet world.
Google is a California-based company became a corporation on September 27, 1998. From then on, it became the giant internet phenomenon that has helped many in their everyday online lives.
The Google Doodle for today is changed to become a cake with a candle representing the letter “L”.

The cake was created by the American painter Wayne Thiebaud, who is famous for his paintings of cakes and other everyday objects, and has been associated with the Pop art movement.

Google’s creative use of its doodle has become a world sensation due to its millions of users. Not only does it lighten up the Google homepage, these designs keep you up to date with what’s happening as well as intrigues us to do some research on history, on the subject on the Doodle. It’s a smart thing!
This internet giant will be here to stay for a very long time. As long as the internet lives, Google will continue to flourish, hence we can expect for more Google doodles to come.