Google touchscreen laptop to take on Apple and Microsoft? 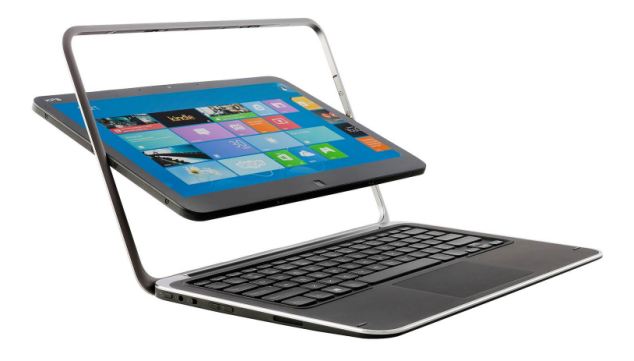 Google is developing laptop with a touchscreen display to take on Apple and Microsoft, it has been claimed.

The gadget would compete with Microsoft’s Surface range of tablets, Intel’s ‘ultrabook’ portables and Apple’s iPad and Macbook Air.

It would combine the keyboard of a laptop with a touchscreen usually seen in a laptop.

According to a report in the Wall Street Journal, it could go on sale later this year.

The site claims sources ‘familiar with the matter’ have confirmed the laptop’s existence.

‘Interestingly, the new Chrome devices also would compete with devices powered by Google’s other operating system, called Android.’ it says.

The firm has previously worked with companies including Samsung to create its Chromebook laptop, which work entirely in a web browser.

The gadget would compete with Microoft’s recent Surface tablet, which has a clip on keyboard to turn it into a ‘real’ laptop.

A Pro version capable of running the firm’s latest Windows 8 software, and costing $999 in the US, was recently released, but the firm has refused to reveal sales details or say when it could become available in other countries.

Some designs have screen that flip over, while others rotate, allowing the gadget to be used as both a traditional laptop and a tablet.