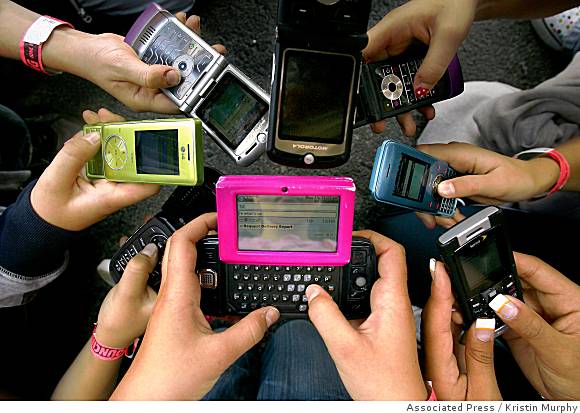 According to an article published in Mashable, Cellphone don’t cause cancer.

“In the battle of the cellphone cancer studies, now we can chalk one up for the scientists who say there is no relationship between cellphones and cancer in children.

A 1,000-participant study published in the Journal of the National Cancer Institute researched the effects of cellphones on children and adolescents, comparing cellphone usage of a group diagnosed with brain tumors against a control group of cellphone-using individuals who were in good health.

The result? “The absence of an exposure-response relationship either in terms of the amount of mobile phone use or by localization of the brain tumor argues against a causal association,” concludes the study abstract.

This is the latest in a long line of extensive research aimed at finding the truth about whether cellphones cause cancer or not. The three most recent studies:

What’s a cellphone user to do? If you’re still worried about an unknown/unseen mechanism at work here, just join the teens of the world and text a lot more than you talk on your cellphone.”