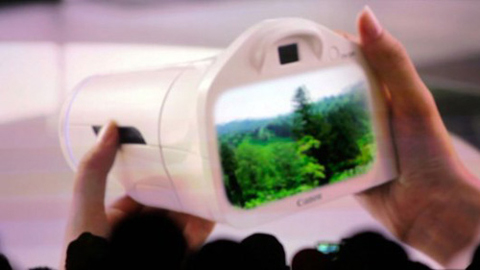 Canon at the Shanghai World Expo has shown a rare camera concept that outlines its plans for the future. Only called the Wonder Camera so far, it would completely drop the notion of separating stills and video. An extremely high-speed focus would always keep the shot in focus and, along with large amounts of storage, would provide static images simply by picking one of the video frames. 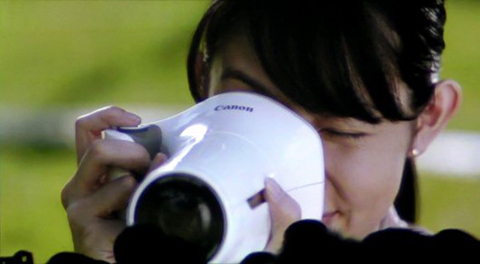 The device would also have a very high (though unspecified) resolution that photographers could crop without losing practical levels of detail. Canon also believes it could deliver a camera with fast wireless networking, face detection that could cover many more subjects, and super telephoto ranges even with a fixed-lens camera. Image stabilization could be strong enough to handle shots at the far end of the zoom range.

Canon ostensibly claims that the Wonder Camera is a preview of what the company could do 20 years into the future, though it’s already believed that much of the technology could be implemented much sooner, at least in DSLRs.