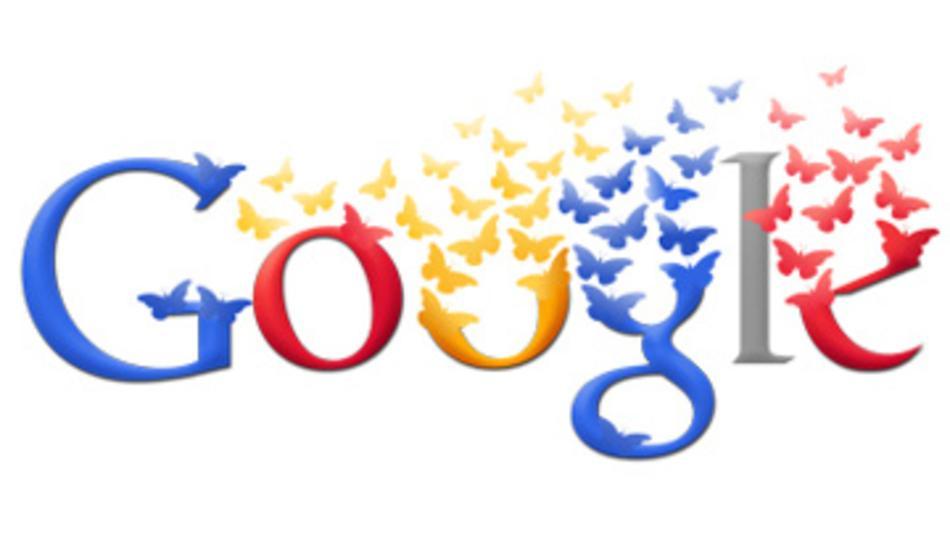 Twitter did away with vowels, Google unveiled a button to add smells and the cast of the 1990s sitcom “Wings” launched a Kickstarter campaign.

The digital world celebrated April Fools’ Day with the rollout of mock innovations and parody makeovers. Many of the top online destinations spent Monday mocking themselves and, in Google’s case, playfully trying to lure users into pressing their noses against their computer screens.

Google, having already debuted its wearable Google Glass, on Monday showcased Google Nose to add scents to it search results. It urged visitors to lean in close and take a deep whiff for search results such as “unattended litter box.”

“In the fast-paced world that we live in, we don’t always have time to stop and smell the roses,” product manager Jon Wooly said in a video. “Now with Google Nose Beta, the roses are just a click away.”

YouTube, despite 72 hours of video uploaded every minute, said it was shutting down. The Google Inc.-owned video site joked that its eight-year rise was merely a lengthy talent search. At the end of the day, nominees were to no longer be accepted so judges could, for the next 10 years, sift through the billions of videos and declare a winner.

Google has always been one of the most enthusiastic April Fools’ Day observers, and on Monday it trotted out an extensive lineup of satire. It also added a “treasure map mode” to Google Maps, complete with “underwater street view,” and trumpeted Gmail Blue, in which the revolutionary upgrade is the simple addition of the color blue.

The comedy site Funny or Die parodied the recent Kickstarter campaign for a “Veronica Mars” movie with a number of crowd-funding campaigns for other 1990s shows, including “Wings” and “Family Matters.” The mock campaigns included videos with original cast members trapped by nostalgia.

Instead of linking to a way to donate money, the mock campaigns led users to charities including the Make-a-Wish Foundation: “Please channel that giving energy into one of these very real, very worthy charities,” read the site, slyly suggesting a more deserving cause for donation than Kickstarter projects.

Twitter, not content with the brevity of 140 characters, said it was “annncng” Twttr, a service that would limit messages to just consonants. In an apparent dig at the splitting in half of Netflix memberships between DVD and streaming, Twitter said users would now have to pay $5 a month for the premium use of vowels.

Netflix, meanwhile, boasted joke genre categories such as “Reality TV about people with no concept of reality.”

Hulu offered a new slate of programming for its video site, presenting fictional series as if real, completed shows. “30 Rock” fans were baited with the promise of an actual “The Rural Juror” (a fake film frequently alluded to on “30 Rock” starring Jane Krakowski’s character), and “Arrested Development” watchers were tempted by finally getting to see an episode of “Mock Trial with J. Reinhold.”