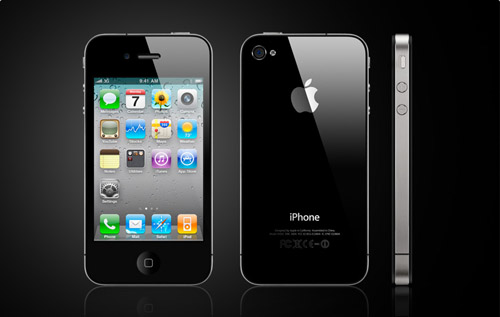 Today Apple unveiled the new fourth generation iPhone. As expected, the new iPhone 4G has some of the dazzling new features as well as Apple’s new Retina display, touted to have the highest resolution ever built into a phone. 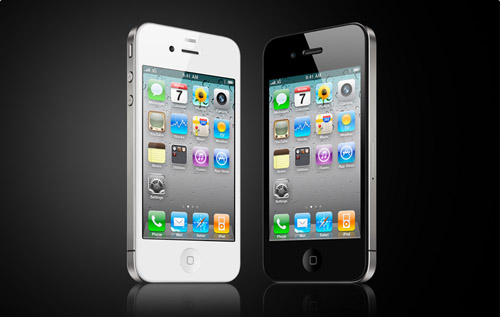 In what Apple CEO Steve Jobs is calling the “fastest roll out ever”, the new iPhone 4 can be in your hands on June 24. That’s the slated release date for the slimmed down iPhone that has something called FaceTime, which provides video calling capability.

The latest features on the iPhone 4G includes a camera with 5x digital zoom, in fact, there are two cameras so you can take lots of pictures of yourself. It has a longer battery life than previous Apple iPhone models — Apple promises 7 hours of 3G talk time. And yes, it’s dubbed the “thinnest phone on the planet” at just 9.3mm thick. Apparently thinner is better…just when I though curvy was in.

How much will it cost to get the latest in hyped super-smart phones? For US buyers, The iPhone 4 comes in either black or white and will be available for a suggested retail price of $199 for the 16GB model and $299 for the 32GB model in both Apple and AT&T’s retail and online stores, Best Buy and Wal-Mart stores.