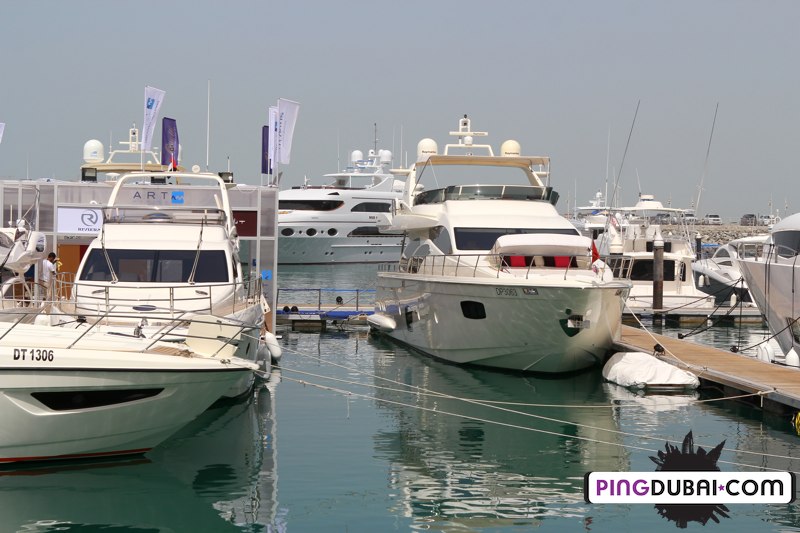 The 20th edition of the Dubai International Boat Show just opened, marking the beginning of the Middle East’s most highly anticipated marine event. Thousands of visitors attended the first day of the show, where 430 yachts and boats were on parade, valued at a staggering AED 960 million! This year, the largest and most successful event of its kind in the Middle East will see exhibitors from new countries such as Austria, Cyprus, Egypt, Hong Kong, Madagascar, Poland, and Tunisia.

Among those taking center stage this year are Gulf Craft, a leading UAE-based manufacturer, unveiling a 135 foot super yacht at the show 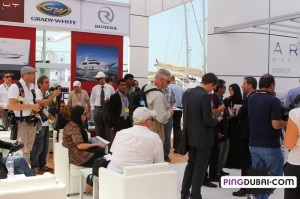 this year, and Sunseeker launching 63 and 65 foot yachts; Samawy Marine which launched the Samawy Marine 44 and Koot Yachts who launched the Koot 54, among others. 186 new exhibitors join Dubai International Boat Show…Truly a sea lover’s heaven.

As part of the 20th anniversary celebration, The World of Yachts Recognition Awards 2012 will take place alongside the Dubai International Boat Show.  The awards celebrate the people and companies behind the region’s exceptional marine industry and champion the very best achievements.  Hosted at the Al Koufa Fort, One & Only Royal Mirage, the awards ceremony is organized by the Arab Marine Industries Association and co-hosted by the World of Yachts and Boats magazine and the Dubai World Trade Centre.  This year’s 20thedition will celebrate the rich history and incredible growth of the regional maritime industry, bringing together the who’s who of the industry from five continents.

Here is what some of the people involved with the show had to say regarding the event: 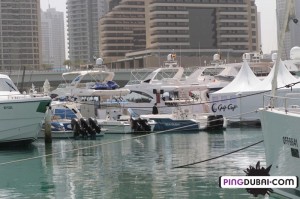 Be sure to CLICK HERE to check out the full detailed article on PingDubai.com as well as great ready for a full video review of the opening day and the boat show 2012 which will be up soon!