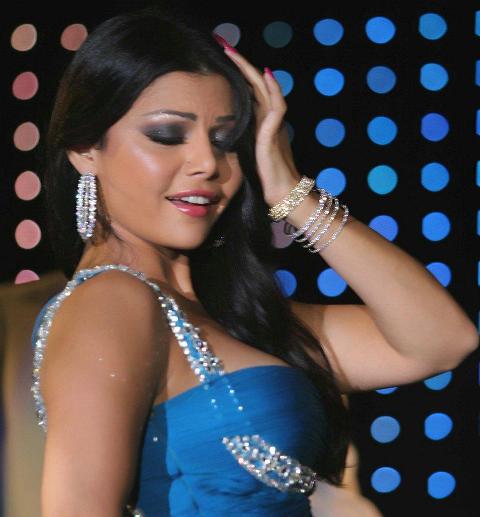 The long anticipated CD from the Lebanese Diva Haifa Wehbe is almost ready. The ‘Yama Layali’ has also joined the international line-up of songs in the Budhha Bar CD Collections. This song as mentioned in previous articles is in collaboration with international French DJ David Vendetta.

On the other hand Haifa is putting the final touches on the on her next album, which is supposed to be released on Eid al-Adha, and brings together some of the most beatiful songs which it has cooperated with a group of poets and composers from Lebanon and Egypt.