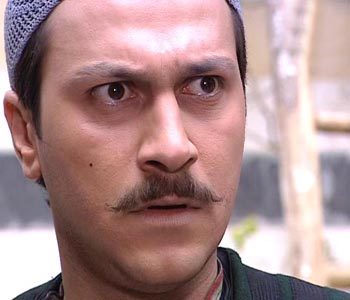 In  its 5th year, Bab El Hara is still succeeding in gathering people in front of the TV. The Syrian show which displays the old Chami life in a location  called “Haret El Dabe3” presented different aspects of the Syrian social life during the French occupation. The show star including Abu Hatem, Mottez, Issam, Abu Gaood, El Nemes and many more have given the show a special taste thus considering it one of the most successful shows of the Syrian Drama.

In an interview with Director Maamoon Al Malla, he refused to reveal if there is a new part for Bab El Hara, and called it “A Secret”. The brother of Bassam Al Malla who had his share directing previous part assured that the show was the star and not the characters, since many have departed including Abu Issam and Abu Shihab.

So will we have another Bab El Hara next Ramadan???