Will Carole Samaha Be the Perfect Sabah? 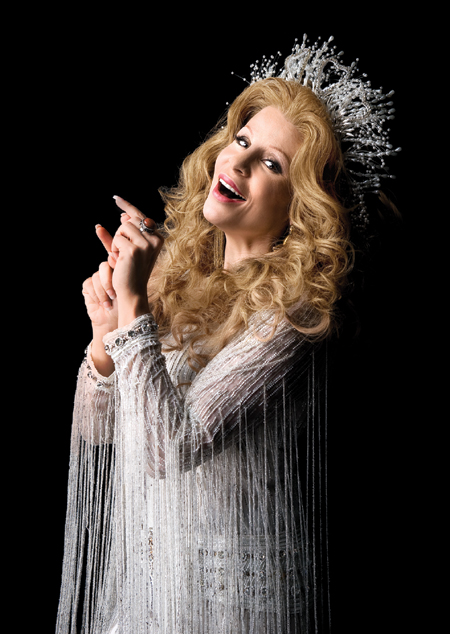 Carole Samaha confirmed that she will take the role of Sabah in a series about her life, although many doubted that she could pull it out. Samaha’s acting skills has never been doubted as she has proven herself on more than one occasion that she has what it takes to be an actor.

But what critics were worried about is the fact that Smaha does not resemble Sabah in any way, in addition to the language/dialect barrier between the two. According to an interview with mooda.com, Smaha confirmed that she has not been facing not facing any troubles with the Egyptian dialect when rehearsing for the role of Sabah.

Recording is expected to start in January of 2011 between Lebanon, Egypt and France.

If all goes well the highly anticipated work is expected to be aired next Ramdan.

What do you think guys, does she look like Sabbouha? Will she be able to play the role of the iconic Sharoura?

Newer Post Tinie Tempah: Destined To Be a Star
Older PostJennifer Lopez Sued for $10million. Why?