Will Beckham be Zohra’s 5th husband?? 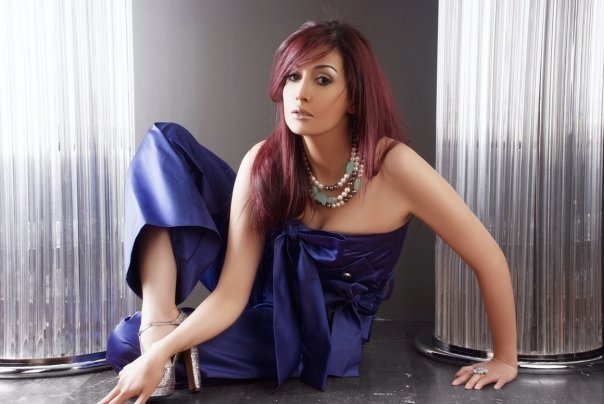 The popular Ramadan series starring actress Ghada Abdel Razek “Zohra and Her 5 husbands”, has been the talk of the town since it started. It is said that the ending of the series has not been shot yet and the negotiations to who will be the 5th husband is still going on.

After the famous media icon George Kurdahi declined playing the role of 5th husband flower fifth, negotiations are still open with a number of candidates to take the role including Journalist Mahmoud Saad, Egyptian National Team star Emad Mete’b, and the surprise of the negotiations is famous England  Soccer Player David Beckham.

Beckham’s manager was contacted while filming in England parts of the series, and the manager welcomed the idea and the team is working on concluding the agreement.

Beckham or not, many in the Arab world are waiting to see who will be Zohra’s 5th husband!!